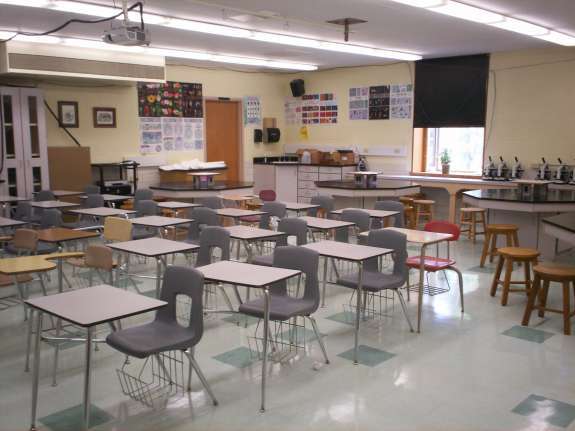 OCALA, Fla. (AP) — Four days after a student was injured by a shooting at a Florida high school officials have ordered 34 new officers to be placed in the county’s schools for the remainder of the school year.

The Ocala Star-Banner reports that the Marion County School Board on Monday approved $224,000 to pay for the officers to protect elementary and charter schools for the four weeks remaining the school year.

Bouche faces terrorism, aggravated assault with a firearm and other charges.

The shooting occurred about two months after a gunman killed 17 people and wounded 17 others at Marjory Stoneman Douglas High School in Parkland, Florida.