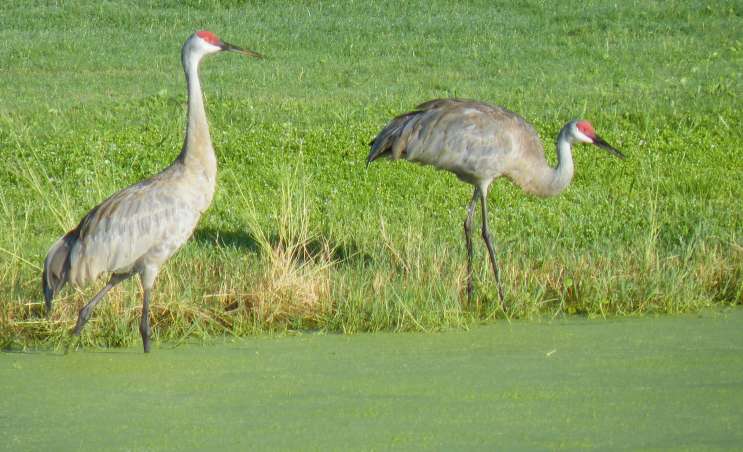 The Trump administration denied protection Tuesday for 13 animals under the Endangered Species Act, including the Florida sandhill crane.

The other species include the Cedar Key mole skink, which is known to inhabit eight islands off of Florida’s west coast. A snail in Arkansas and Missouri went extinct while awaiting protection.

“The threats they’re facing are so substantial. These are birds that depend upon Florida’s dwindling shallow wetlands, and anyone that’s been paying attention to the red tide and algal problems that we’ve been having in the past years knows that Florida wetlands are struggling right now.”

The U.S. Fish and Wildlife Service says a team of biologists examined each species and arrived at their decisions after rigorous scientific study.