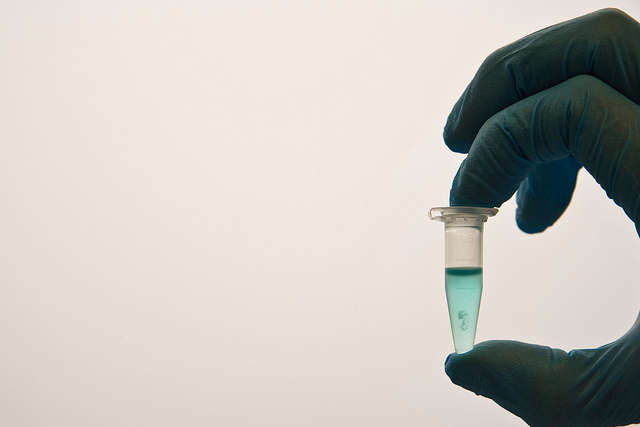 Scientists at the Florida Program for Shark Research in Gainesville used DNA to figure out the kind of shark responsible for biting a swimmer in New York. International Shark Attack File Manager Lindsay French says the technique- analyzing DNA from tooth pulp – could be applied to decades of shark bite data.

“Now we’re going back through most of our cases in the international shark attack files where we have tooth fragments and we weren’t able to confirm the species. And now we can determine the attacking species for various historical shark bites.”

French says the two bites in the New York case were from a sand tiger shark. She says her team analyzes about 80 unprovoked bites on average each year.