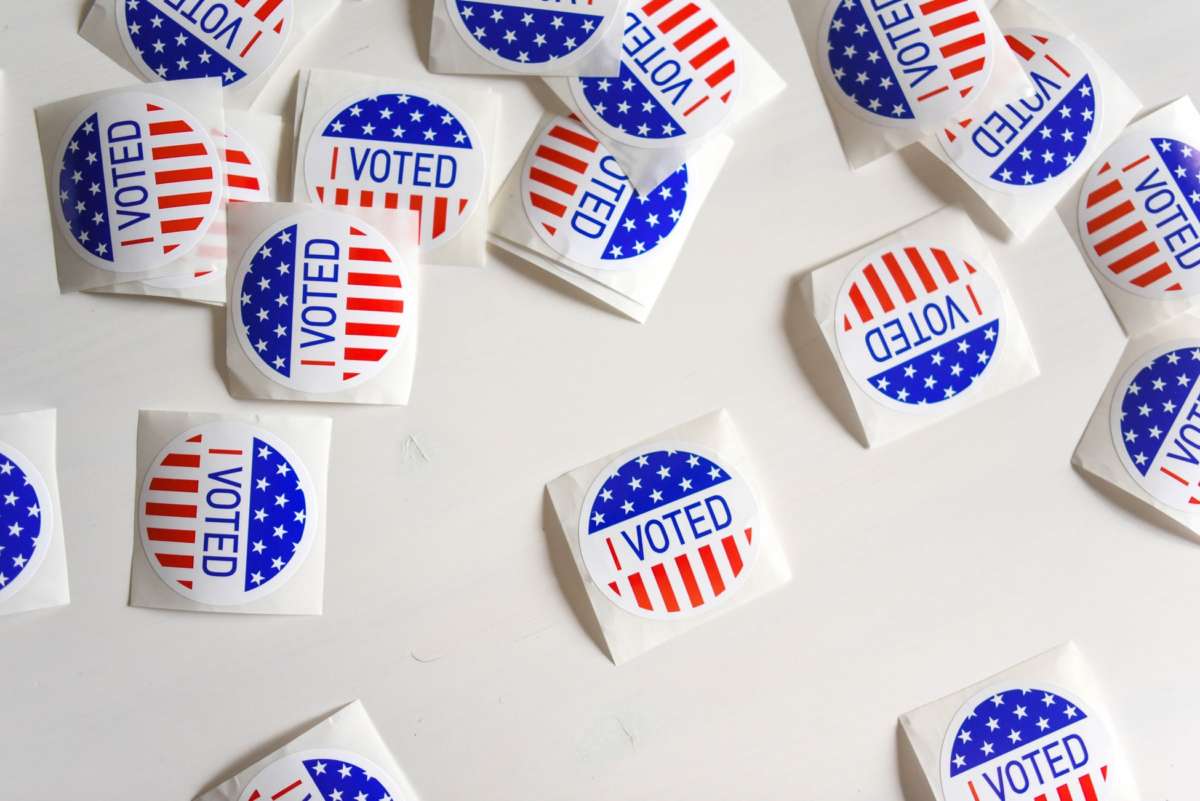 TALLAHASSEE, Fla. (AP) — Florida Republicans are continuing their push to tighten rules on voting by mail, while Democrats and the county officials responsible for running elections appear powerless to stop them.

A similar House bill cleared its final committee on Monday, and both measures now head to their respective chambers for floor votes.

Democrats say the changes will make it harder to cast ballots and cause many legitimate ballots to be rejected.