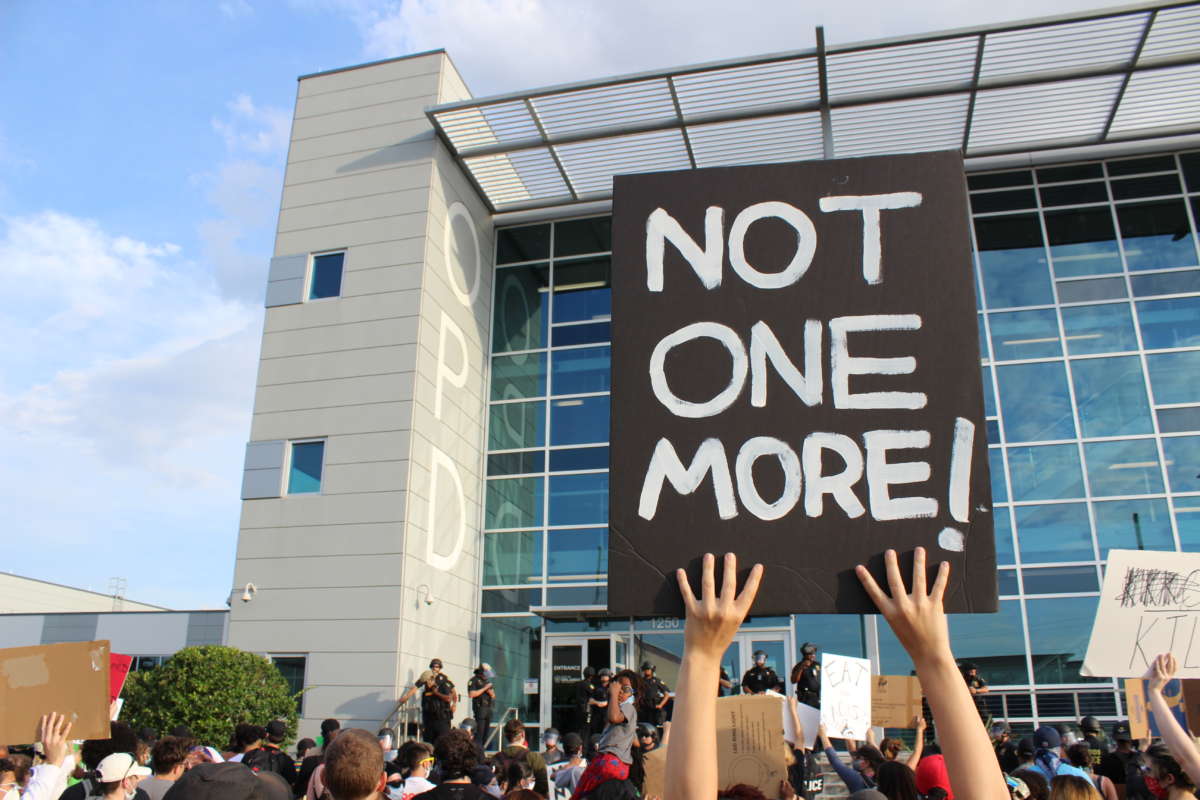 Florida Gov. Ron DeSantis wants the legislature to take up his bill in November, instead of waiting for next year.

That bill is called the Combatting Violence, Disorder and Looting and Law Enforcement Protection Act. It increases penalties for people who participate at protests where there is property damage or violence against cops.

Critics point to one aspect of the bill which removes liabilities from drivers who hit protesters with their cars.

Joe Gruters is a state senator from Sarasota and chairman of the Republican party of Florida. Gruters says it’s about keeping people from blocking traffic.

“I don’t care if they’re Trump supporters, or Biden supporters, or supporters of some other cause. They shouldn’t be protesting by blocking the road. Common sense would tell you that if you walk out into the street, you’re gonna get hit. That’s why we have crosswalks and everything else.”

The ACLU of Florida calls the bill unconstitutional and says it will challenge it in court if it passes.