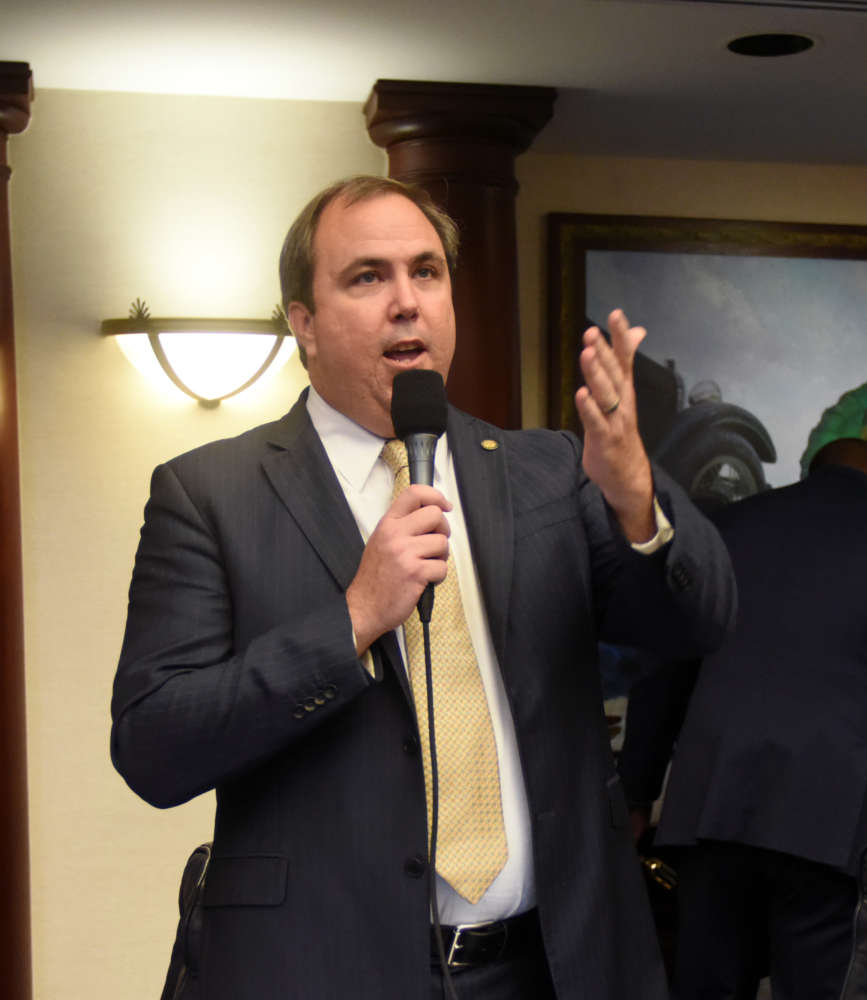 Big tech, election integrity and freedom of choice regarding vaccinations are some of the issues Joe Gruters, state senator and chair of the Florida Republican Party, is speaking out on this year.

Gruters was recently elected chairman of the national Republican election integrity committee. He says Florida is the “gold standard” for elections, and the rest of the country should follow the state’s lead.

“Florida did it right, and so Florida should be the model for the rest of the country,” Gruters says.

He says people are questioning the credibility of the voting system, and he hopes to solve this through reforms such as counting absentee ballots way ahead of time, implementing 14 days of early voting nationwide and requiring people to request absentee ballots for each election cycle.

Locally, Gruters is co-sponsoring a bill that takes aim at big tech firms. He says it’s important to tackle issues with these companies such as data privacy.

“To me, it’s important that as individuals, we have the ability to understand and know what companies have on us, and then be able to allow them to either sell that data or not,” Gruters says.

Gruters also proposed a bill to prevent discrimination against people who choose not to get the vaccine. He says that he thinks everyone who is eligible should go get a vaccine, but doesn’t want anyone to be denied basic services if they choose not to.

“I’m not in favor of having people show any type of medical ID or papers to do anything,” Gruters says.