Florida reports its first case of the omicron variant, at James A. Haley Veterans’ Hospital in Tampa 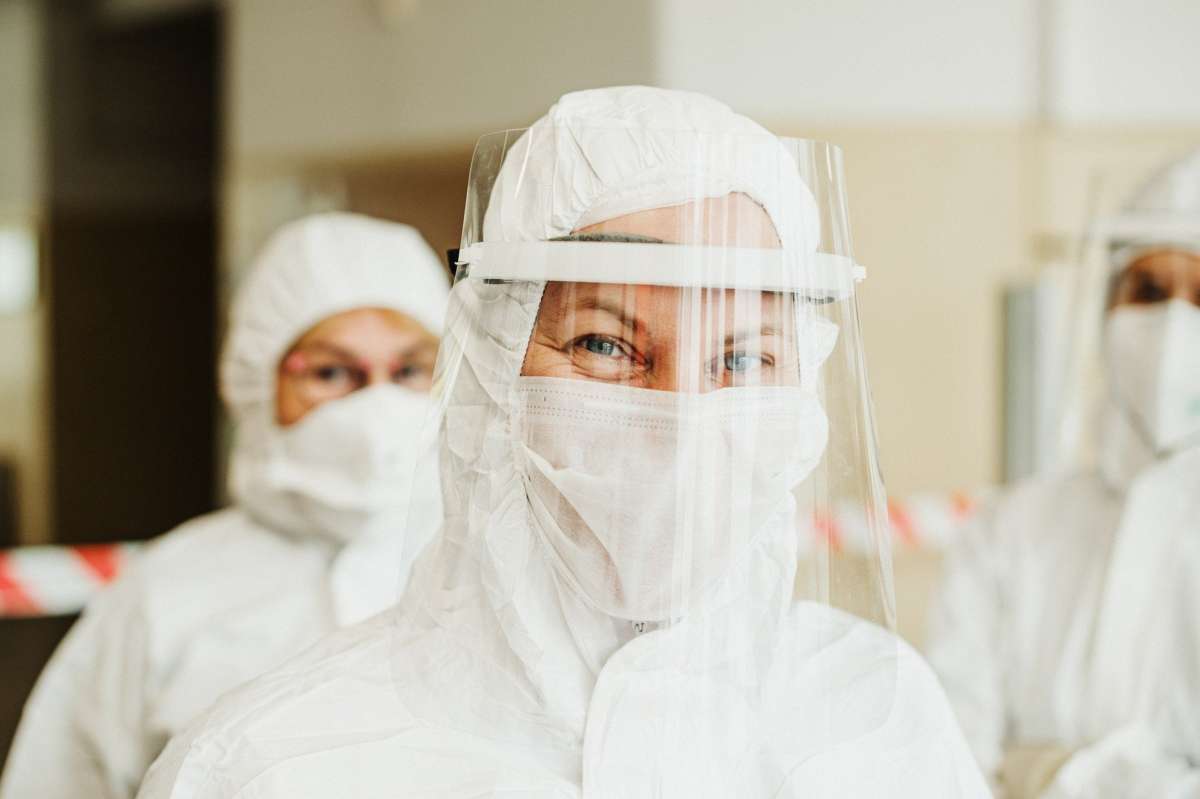 The patient is experiencing mild symptoms, according to a hospital spokeswoman.

The first reported case of the omicron variant in Florida was announced Tuesday.

A Florida Department of Health spokeswoman confirmed the finding, saying in a statement it was “quickly identified,” and that three state laboratories are actively sequencing genomes of the coronavirus.

The case was detected at the James A. Haley Veterans’ Hospital in Tampa.

A spokeswoman from the VA hospital said the patient has mild symptoms and had recently returned from international travel.

It’s the first known case in Florida. More than 17 other states in the nation have already reported cases of the omicron variant.