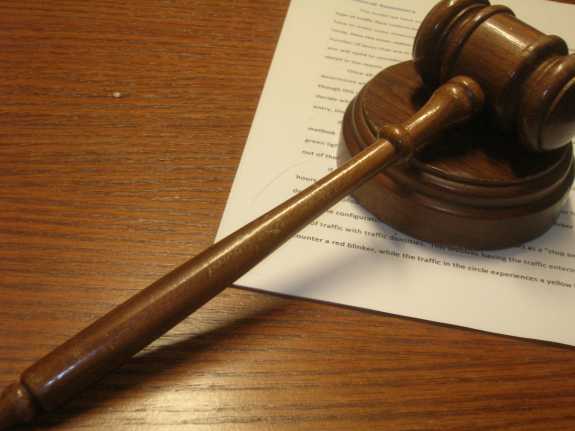 “It’s really quite stunning that the Supreme Court has come down to this. They’ve made what appears to be a political decision rather than a decision based on the clear meaning of the text,” said Plakon.

Plakon thinks this should increase the resolve of Republicans in Washington to resist this law, repeal it and replace it. One idea of his is to give people vouchers to buy health insurance in the open market.