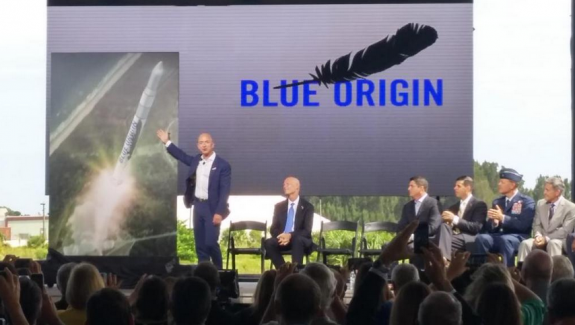 Florida ranks second in attracting aerospace manufacturing business in the U.S. According to a firm that tracks the industry, that’s a drop from first place last year.

PwC is a global accounting and auditing firm and it looks at things like infrastructure, tax rate, and workforce when ranking states.

Florida, which topped the list last year,  fell to second place primarily due to an increase in aerospace wages. However, the firm said Florida’s Space Coast is booming with companies like SpaceX, Blue Origin and Boeing establishing a presence there.

Arizona now holds the top spot due to low property and unemployment taxes along with a growing aerospace manufacturing industry that includes companies like Bombardier.

Globally, the U.S. ranked first, followed by Canada, the U.K. and Singapore.