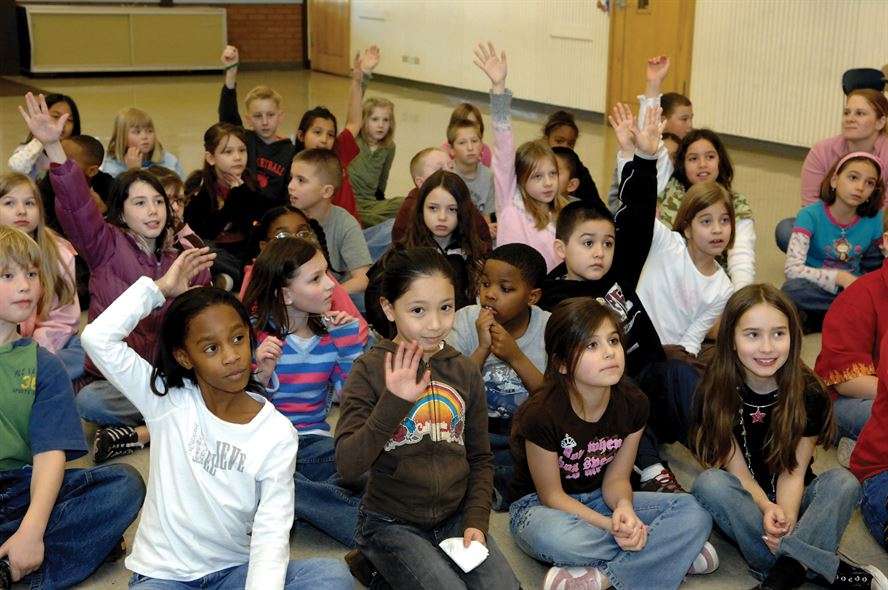 While the ranking went up in the economics category, 21 percent of children in Florida are still living in poverty. More kids are now covered by health insurance and teen births are down in the state.

Florida KIDS COUNT Director Norin Dollard is worried about kids being undercounted in the 2020 Census. That would mean fewer federal dollars for Floridians as money is tied to population counts.

“There was a substantial undercount in the 2010 census, and we have pretty good reason to think that will again be the case in 2020,” Dollard said. “So a lot of effort needs to go towards making sure that we count those kids in the next census, and count everybody, but especially these kids who are hard to count.”

Dollard said children living in poverty and undocumented immigrants are more likely to be missed during census counts. That is because they might be unaware of what the census is, or scared to share their private information for fear of deportation.