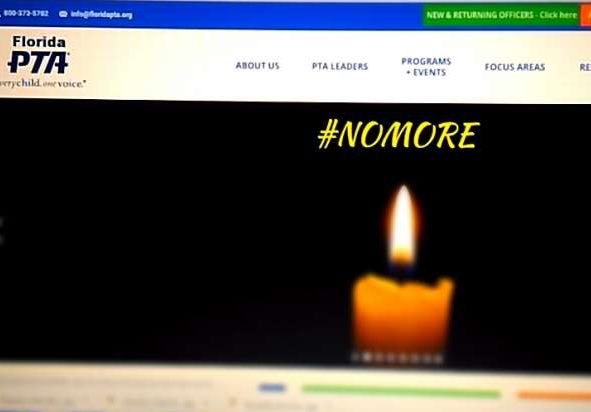 The Florida PTA is pushing back against the idea of arming teachers. President Trump has suggested arming some teachers may help stop school shootings, and Polk County Sheriff Grady Judd is in favor of certain teachers having concealed weapons.

PTA president Cyndi Gerhardt  said it’s not what teachers signed up for.

“We don’t even reward them and pay them adequately to teach,” said Gerhardt.

“How in the world can we put them on the front line, they are not soldiers, they are not military. They didn’t sign up to protect and serve, they signed up to educate and to teach.”

Polk County Sheriff Grady Judd said one school resource officer is not enough to counter a shooter on campus, and arming and training certain teachers would help stop school shootings.

The sheriff’s Sentinel program allows some staff at Southeastern University to carry a concealed weapon on campus.

Now a second private college, Webber International University, has signed on to the program.

“When we train, we train that you’re always better off to overpower your adversary,” said Judd.

“So even if you have a school resource deputy on the campus, which I advocate for, that’s not enough.”

A school resource officer who was at Marjory Stoneman Douglas High school during the shooting last week has resigned after it was revealed he did not engage the gunman.