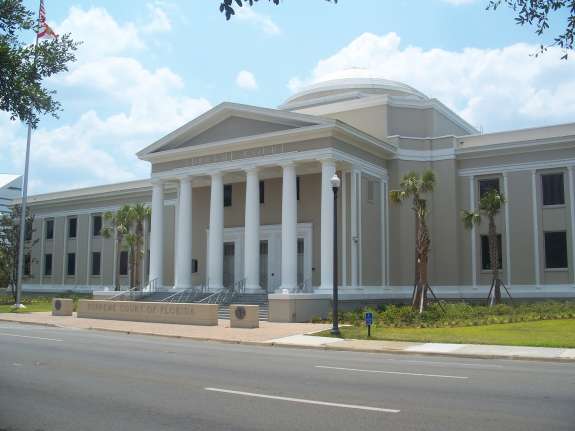 The court ruled Monday that the death penalty can be applied as long as there is a unanimous jury recommendation.

The court ruled last October that a new state law requiring at least a 10-2 jury recommendation is unconstitutional. But Monday it said other aspects of the law are constitutional and prosecutors can proceed in capital punishment cases.

Prosecutors had been in limbo wondering whether the death penalty could be applied. Attorney General Pam Bondi asked the court to clarify.

The court released an opinion last month saying the death penalty couldn’t be applied in pending cases, but then withdrew the opinion hours later.