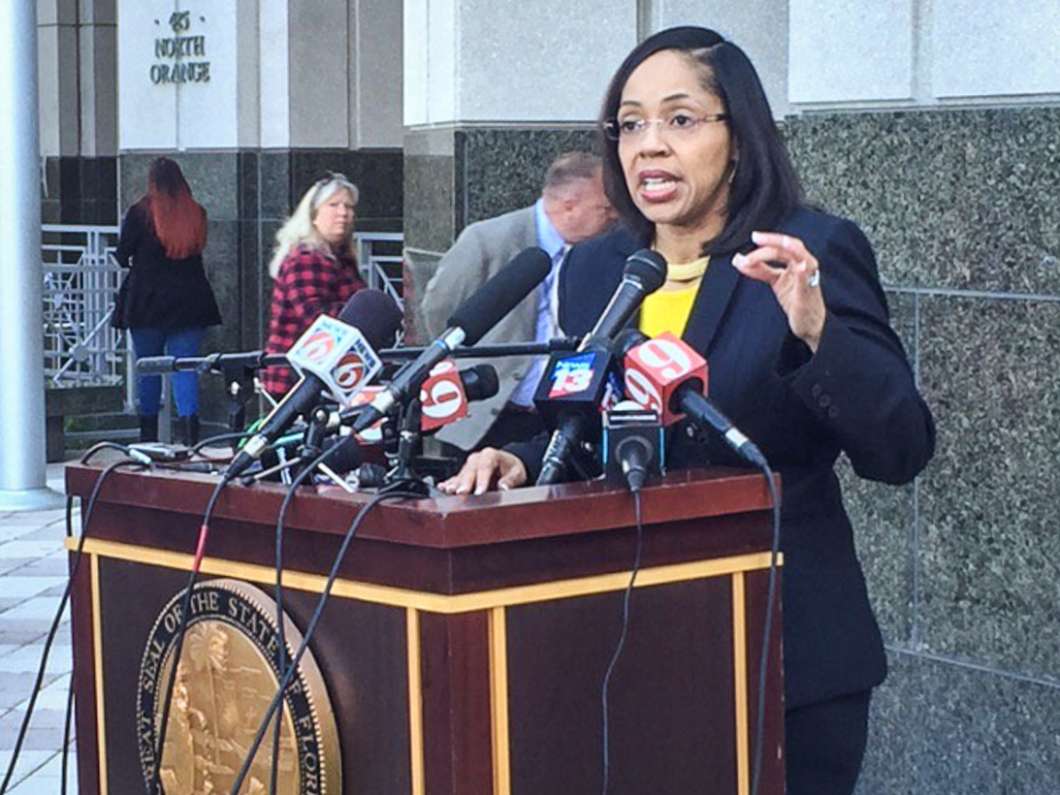 ORLANDO, Fla. (AP) — A Florida prosecutor says she will comply with a state Supreme Court decision and seek the death penalty in future cases if it is unanimously recommended by a panel of her assistant prosecutors.

The court said Ayala was wrong to have a blanket policy of not seeking the death penalty.

During a Friday news conference Friday Ayala said she’ll appoint a panel of seven prosecutors to decide whether to seek death on a case-by-case basis.

She said some members of the panel have supported the death penalty in the past.