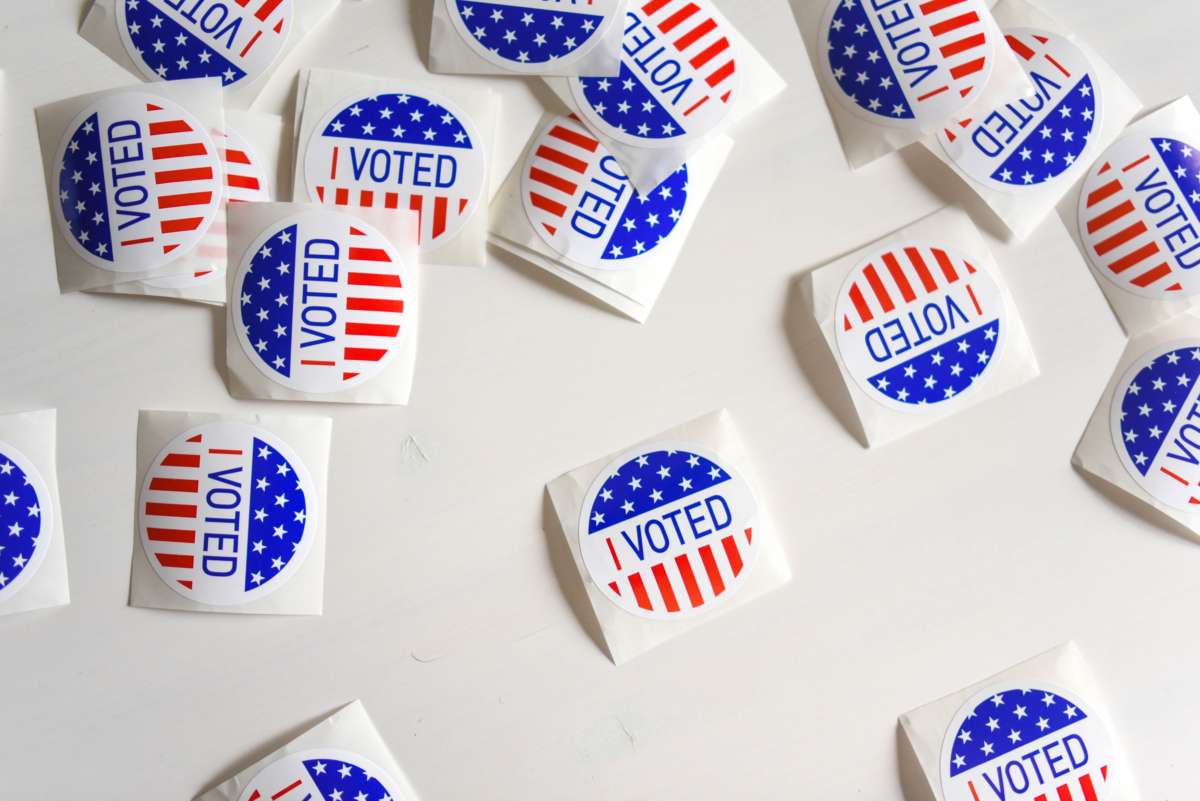 Timothy Sullivan lost the District 1 seat to Douglas Shields in a Republican primary open to all county voters. Shields, a Clermont resident concerned about uncontrolled growth and the environment, received 55 percent of the vote.

Weedy Breeden lost the District 3 seat to Kirby Smith. The primary was closed to non-Republican voters because two write-in candidates have qualified. But they will not appear on the Nov. 3 ballot.

Smith, a businessman and former mayor of Tavares, received 59 percent of the votes.

He now faces two write-in candidates in the November general election. He says he wants to focus his next term on reducing youth arrests.

“So the policies that we are putting in place, in consultation with the state attorney;s office and chief judge will help drive down our arrest numbers even more, so that’s something we’re going to continue to work on,” said Mina

He says he also wants to focus on easing community tension after the George Floyd protests, taking recommendations from a citizen advisory board and continuing de-escalation training with his deputies.

Worrell garnered more than 42 percent of the vote, defeating three other primary challengers. She faces an independent candidate in the general election.

She campaigned on reducing incarceration, bail reform and a commitment to ensuring police accountability.

The four democrats were all vying for the 9th district’s chief prosecutor’s spot after Aramis Ayala announced her resignation — citing her continued opposition to the death penalty.

Worrell, along with Barra and Williams, worked under Ayala at some point during her tenure as State Attorney.

Singh’s office was investigated by the Florida Department of Law Enforcement for alleged misconduct, but prosecutors said in July there wasn’t enough evidence to file charges.

Mercado served two terms in the Florida House, and is the Director of Operations for the U.S. Department of Agriculture’s National Mango Board.

She faces two write-in candidates in the November general election.

Betsy Vanderley was defeated in an upset by challenger Nicole Wilson in the race for District one.

Wilson, an environmental attorney, ran on a platform that included a promise to address unchecked development in the county.

Hawkins was suspended from the Osceola County commission by Governor Ron DeSantis this month after he was charged with impersonating a law enforcement officer.

And Sheriff Russ Gibson was defeated in the Democratic primary by former Deputy Marco Lopez, who Gibson fired in 2019 for disloyalty after Lopez filed to run against him.

Lopez will run against Luis Fernandez in November.

He was featured in WMFE’s series on the toxic workplace culture at Orlando International Airport’s TSA.

Curtis who is a Democrat will face off against Republican Rep. Mike Waltz in the general election.

Al Butler, Don Burgess and Stephen Printz each reported contributions of nearly $80,000 — 10 times more than their challengers had.

But that didn’t matter.

Search faces Larry Green, an independent, in the general election. Estep and Miller face write-in candidates, who won’t be on the ballot.

A roundup of school board races

In Central Florida’s nonpartisan School Board races, most incumbents fared well, though a couple lost their seats and some will be in runoffs come November 3rd.

In Orange County, incumbent Pam Gould received 48 percent of the vote. She will face Prince Brown in a run-off for the District 4 seat. He got 32 percent.

In District 5, Vicki-Elaine Felder and Bruce H. Antone are also headed to a runoff. She received 40 percent. Antone had 32 percent and Michael Scott, 28 percent.

Matt Susin won by a landslide in District 4.

In Seminole County, Abby Sanchez won re-election with about 63 percent of the vote, defeating Veronica King for the District 3 seat.

In Volusia County, Anita Burnette is in a runoff with incumbent School Board member Ida Duncan Wright. Burnette received 48 of the vote, and Duncan Wright claimed 39 percent in the three-way race for District 2.

For the Osceola County School Board, Jon Arguello won the District 3 seat with 52 percent of the vote.

Robert L. Bass won District 5 with 67 percent. And Julius Melendez is in a run-off with Kerly Santos for District 2. Melendez got 47 percent of the vote and Santos received 28 percent in a three-person race.

One School Board race was contested in Marion County. And that, too, will head to a runoff.

Lori Conrad received 41 percent of the vote and Allison Campbell received 36 percent in a three-person race for District 1.

Valentin grew up in Puerto Rico and runs a radiology practice in Orlando.

Valentin will face off against Democrat Rep. Stephanie Murphy in the general election.

Posey earned 62.7 percent of the vote.

Posey serves on the Financial Services Committee and the Committee on Science, Space and Technology which includes subcommittees on Space and Oversight.

Olson served 27 years in the US Army before he retired as a Sergeant first class. After retiring, he went to work at Disney.

Olson who is Republican will face off against Democrat Congressman Darren Soto in the general election.

She won with 65 percent of the vote.

Francois will face off against Democrat Rep. Val Demings in the general election.

With 95% of precincts reporting in Seminole County, incumbent county commissioners Bob Dallari and Lee Constantine appear to have held off their challengers in the Republican primary.

Dallari has over 60% of the vote to Longwood Mayor Matt Morgan’s 39% of the vote in the race for the district one seat.

And in the Republican primary to replace tax collector Joel Greenberg, who stepped down after facing federal indictment of stalking and identity theft, Jeff “J R” Kroll is leading Brian Beute.

With 95% of precincts reporting, incumbent John Mina appears set to win the Democratic primary for Orange County Sheriff. Mina has secured more than 59% of the vote, Mina holding off 4 other primary challengers.

Singh’s office was investigated by the Florida Department of Law Enforcement for alleged misconduct, but prosecutors said in July there wasn’t enough evidence to file charges.

Mercado served two terms in the Florida House, and is the Director of Operations for the U.S. Department of Agriculture’s National Mango Board.

Polls have closed in Central Florida in a primary election overshadowed by the coronavirus pandemic.

The protests that swept the country after the death of George Floyd at the hands of Minneapolis Police have put the spotlight on law enforcement, with renewed interest in races for sheriff and state attorney.

In congressional races in Districts 7, 9 and 10, Republicans are vying for a chance to take on the Democratic incumbents.

With the return to school during the pandemic top of mind for many voters, there’s also keen interest in school board races across Central Florida.