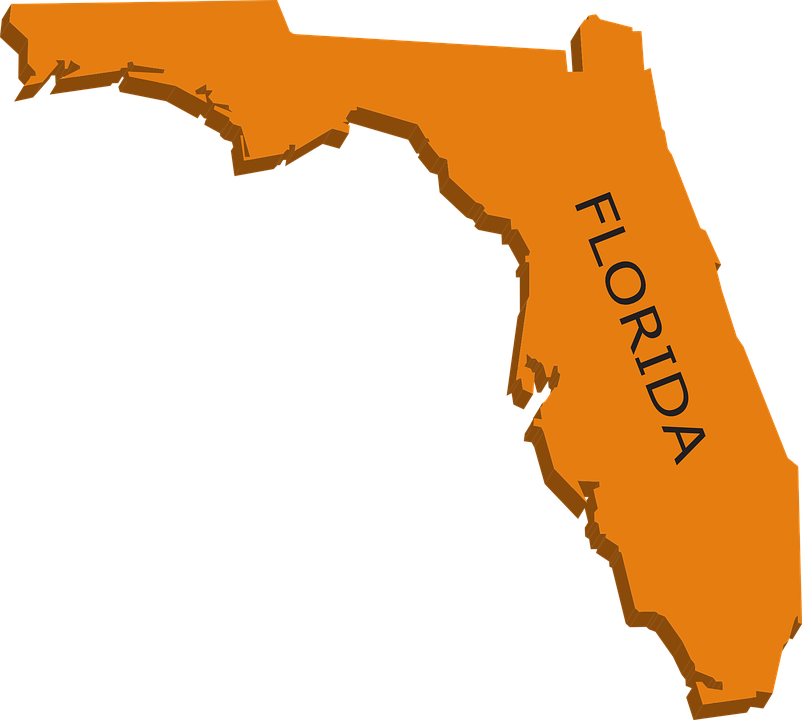 Florida’s population grew by some 11 percent in the past eight years.

The new estimate from the University of Florida’s Bureau of Economic and Business Research puts the state’s population at more than 20 million.

The estimate shows that Florida grew by 2 million residents since the last Census in 2010.

The University of Florida research bureau arrives at its estimate by counting utility customers, homestead exemptions and building permits.

Florida is the nation’s third most populous state, trailing California and Texas.