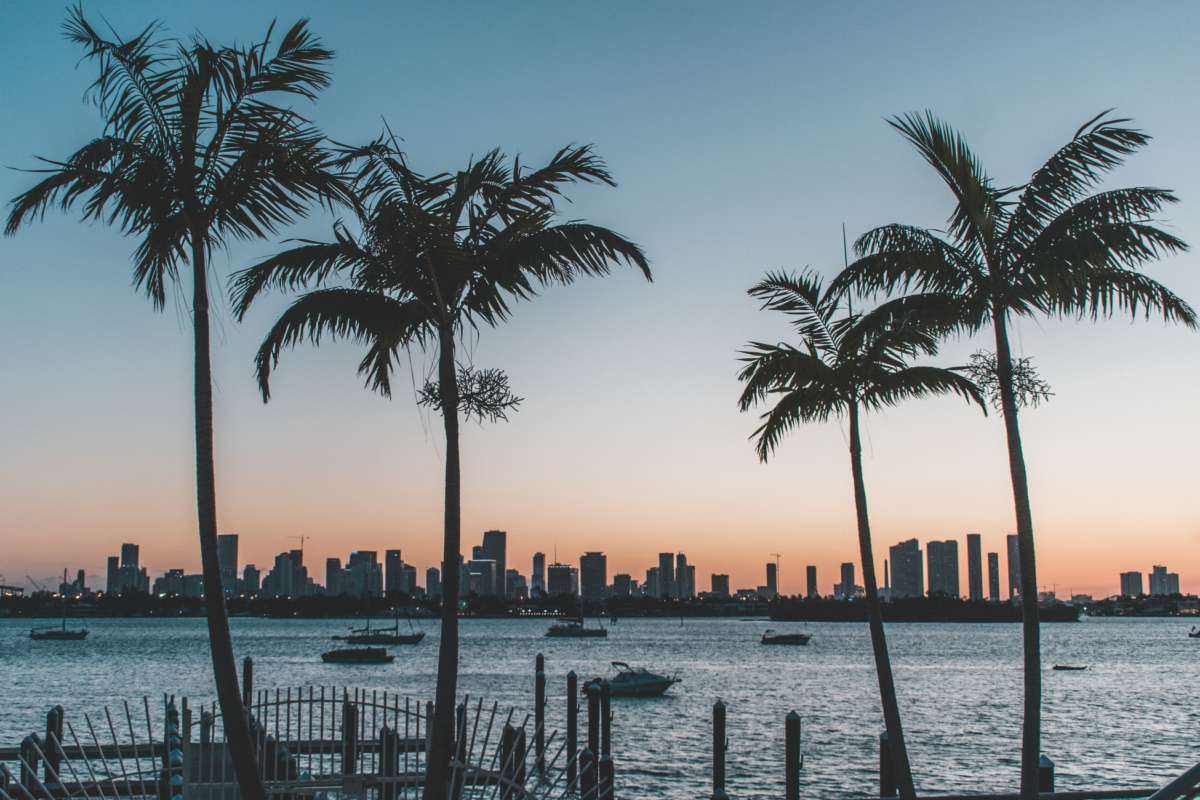 The state picked up one more seat for a total of 28 in the U.S. House of Representatives and 30 Electoral College votes.

It is the nation’s third most populous state, behind California and Texas. The expectation of an additional seat has already triggered a flurry of political speculation as a redistricting panel gets ready to carve out new congressional and state legislative boundaries.