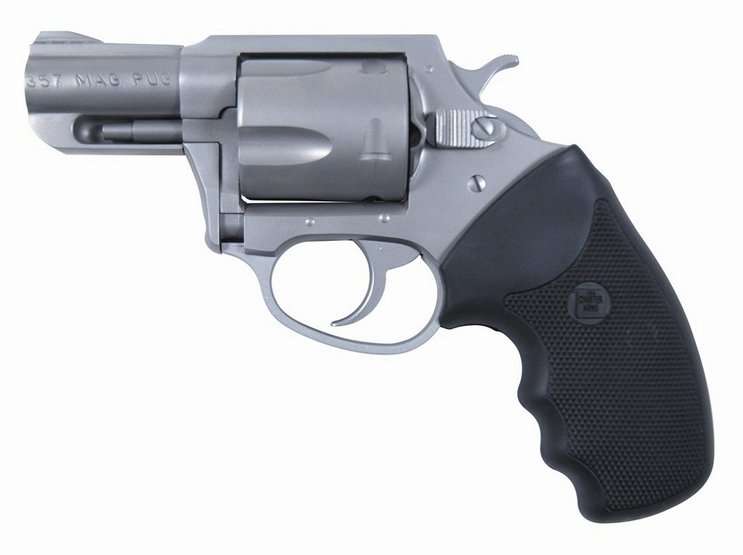 After determining the 56-year-old man from Lighthouse Point was a potential risk, authorities were ordered to remove four firearms and 267 rounds of ammunition.

It was the first example of how authorities now have more power to act on evidence that an individual could pose a threat. This new law was passed after the tragedy at Marjory Stoneman Douglas High School last month.

The bill – which was the first major break between the Florida GOP and NRA in two decades – also places a number of restrictions on purchasing firearms, such as raising the minimum age to purchase all guns to 21 and expanding the waiting period to three days for all purchases.

Following the bill’s passage, the NRA immediately filed a lawsuit against the state.

The man – whose name hasn’t been released for privacy reasons – was taken to a hospital for psychiatric treatment under Florida’s Baker Act, a law that allows authorities to involuntarily institutionalize people who are a risk to themselves or others.

Officers were reportedly called to perform a standard welfare check on the man, who was behaving irrationally, according to Lighthouse Point police.

The law requires that authorities notify state and federal law enforcement so that he will be flagged if he attempts to purchase a firearm in the future. Prior to the law’s passage, attempts such as this by officials could result in either removal from office or a fine up to $5,000.