Florida officials search for swimmer who tried to rescue 2 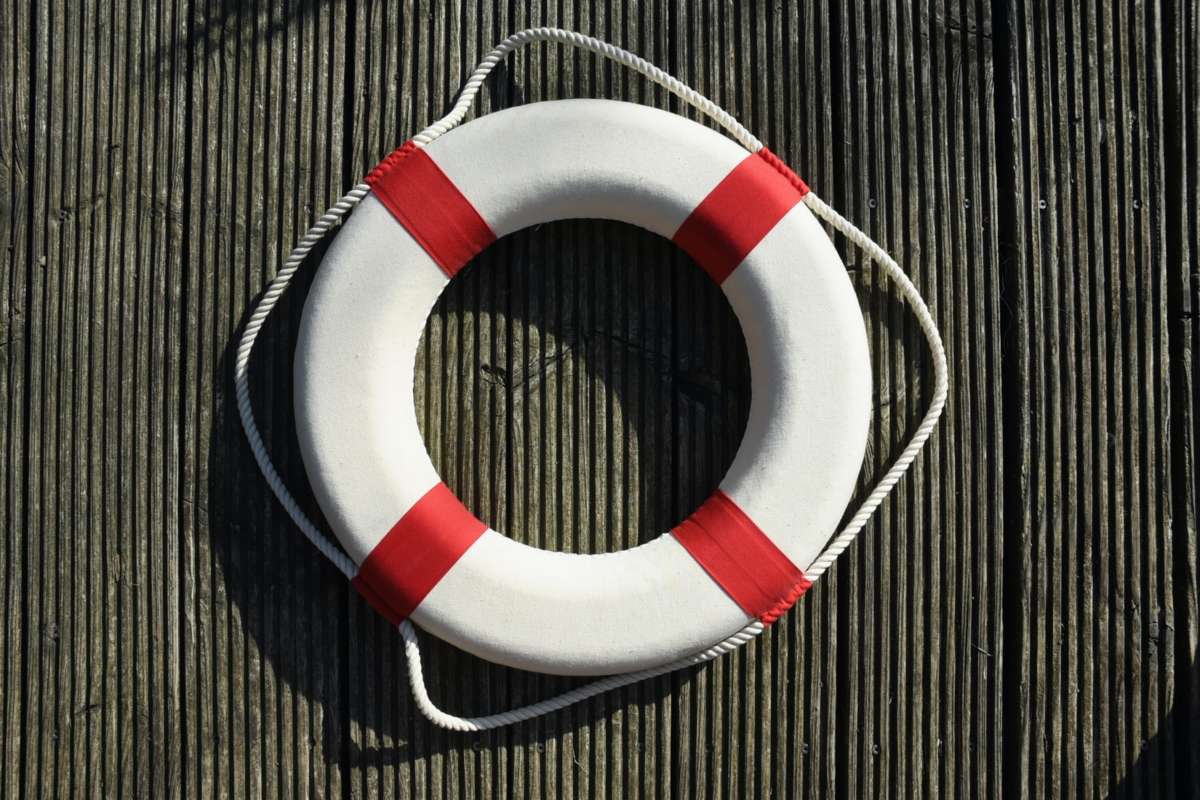 APOLLO BEACH, Fla. (AP) — Florida deputies are searching for a Good Samaritan they say jumped into the waters to rescue a man and a child who had been swept away by a current and later were found dead.

The Hillsborough County Sheriff’s Office says the man was also caught by the current in Apollo Beach, Florida, south of Tampa.

The sheriff’s office says the man the swimmer was trying to rescue was found dead late Friday, and the child was found and taken to a nearby hospital, where he died.

Their names and ages were not released. The U.S. Coast Guard is also searching for the man.