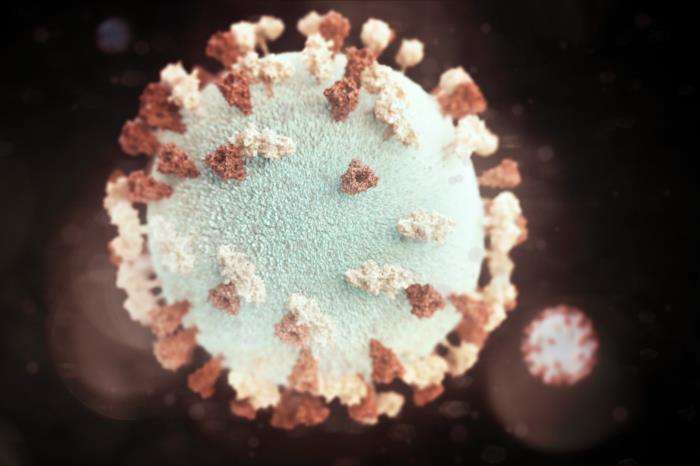 There have been 56 confirmed or suspected mumps cases in Florida this year, the most since the 1990s. (Illustrator: Alissa Eckert for U.S. Centers for Disease Control and Prevention)

The Florida Department of Health is warning health care providers about a steep uptick in cases of the mumps.

There have been 56 cases of mumps since January, more than the last five years combined. Florida has been averaging about six cases a year previously, which makes 2017 the worst year for mumps since the 1990s.

Health officials wrote in an advisory that most outbreaks have been among households, summer camps or in close contact sports.  Miami Dade, Broward and Orange counties all had at least one Mumps case last month. In November, three cases presented to the emergency room and one case resulted in the patient being hospitalized.

The most cases have been reported in Broward, Collier, Duval, Hillsborough and Palm Beach counties.

“Small mumps outbreaks have been investigated among household and other close contacts, and among a group of high-school students and their contacts,” the Florida Department of Health wrote in an advisory.

Mumps is rarely fatal, but the virus is a leading cause of deafness in children. Nationwide, there have been about 5,000 cases this year.  The U.S. Centers for Disease Control and Prevention says vaccination is the best prevention, recommending two doses in childhood.

The effectiveness of the vaccine wanes over time, though, which has prompted a federal panel to recommend a third vaccination to at-risk groups during an outbreak. About half of the outbreaks since 2016 have been associated with colleges and universities.