Florida Moves To Replace Confederate Statue In US Capitol 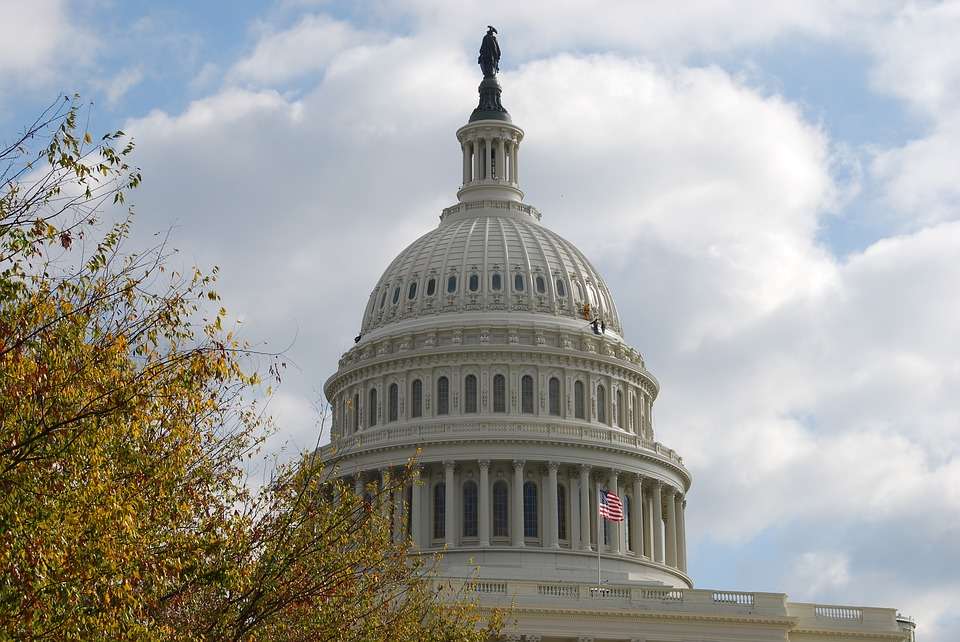 TALLAHASSEE, Fla. (AP) — Florida could soon diversify the U.S. Capital’s Statuary Hall, by replacing a statue of a Confederate general with its first African-American woman.

The state Senate voted unanimously Wednesday to install a statue of educator Mary McLeod Bethune in the spot where a statue of Gen. Edmund Kirby Smith still stands.