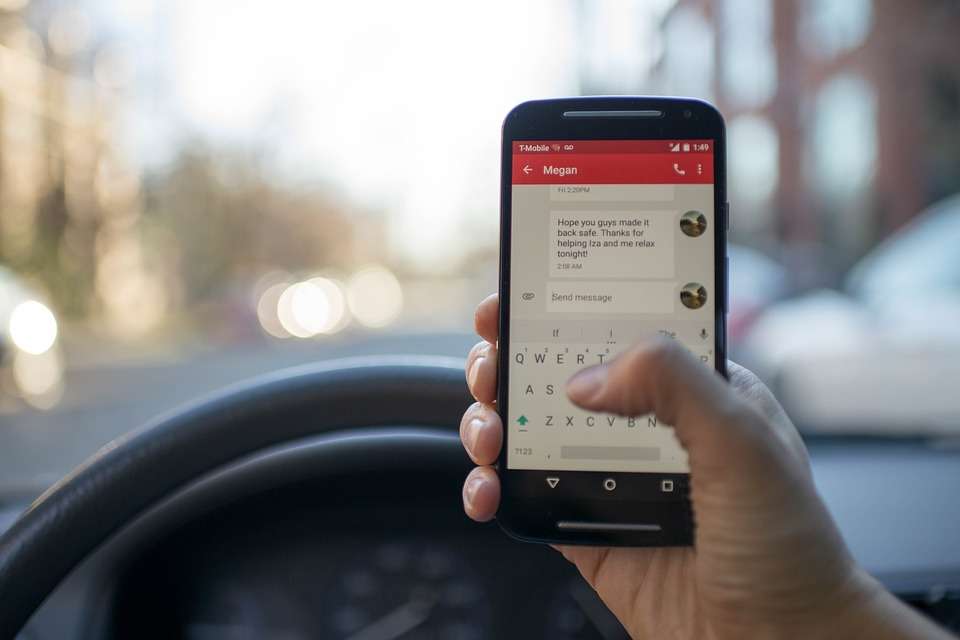 A statewide ban in texting and driving got stricter Tuesday, with motorists no longer allowed to hold a cellphone in their hands while driving through a school zone or construction zone with workers present.

Earlier this year, Florida passed House Bill 107, which upgraded texting and driving from a secondary offense to a primary offense — meaning if law enforcement sees you texting while behind the wheel, they can stop and ticket you for that alone.

Sasha Sarmiento, who was at a Wawa on University Boulevard, said she didn’t know about the expansion of the law.

“But I don’t disagree with it,” said Sarmiento.

“I think a lot of people definitely need to be a little bit more aware of the surroundings, especially in a school zone.”

The new expansion, which is phase two of the bill, is regarded by many as a step in the right direction but has drawn criticism from others who feel the law doesn’t go far enough.

“What about the parks? What about the playgrounds? They are not always in a school area,” said Ashley Gibson, who was filling up her car at a RaceTrac on Alafaya Trail.

“So if we’re going to do that for the sake of the kids then extend to all aspects of where kids are. Kids are everywhere.”

Presently, motorists driving outside of the designated zones are allowed to use their devices as long as they are not manually entering characters for the purpose of communication. So while texting may be prohibited by law, scrolling through social media and operating a GPS is fair play.

Troopers said they will issue warnings to motorists until the new year as a way to educate the public. But starting next year, violations will cost at least 60 dollars and cost drivers points on their license.