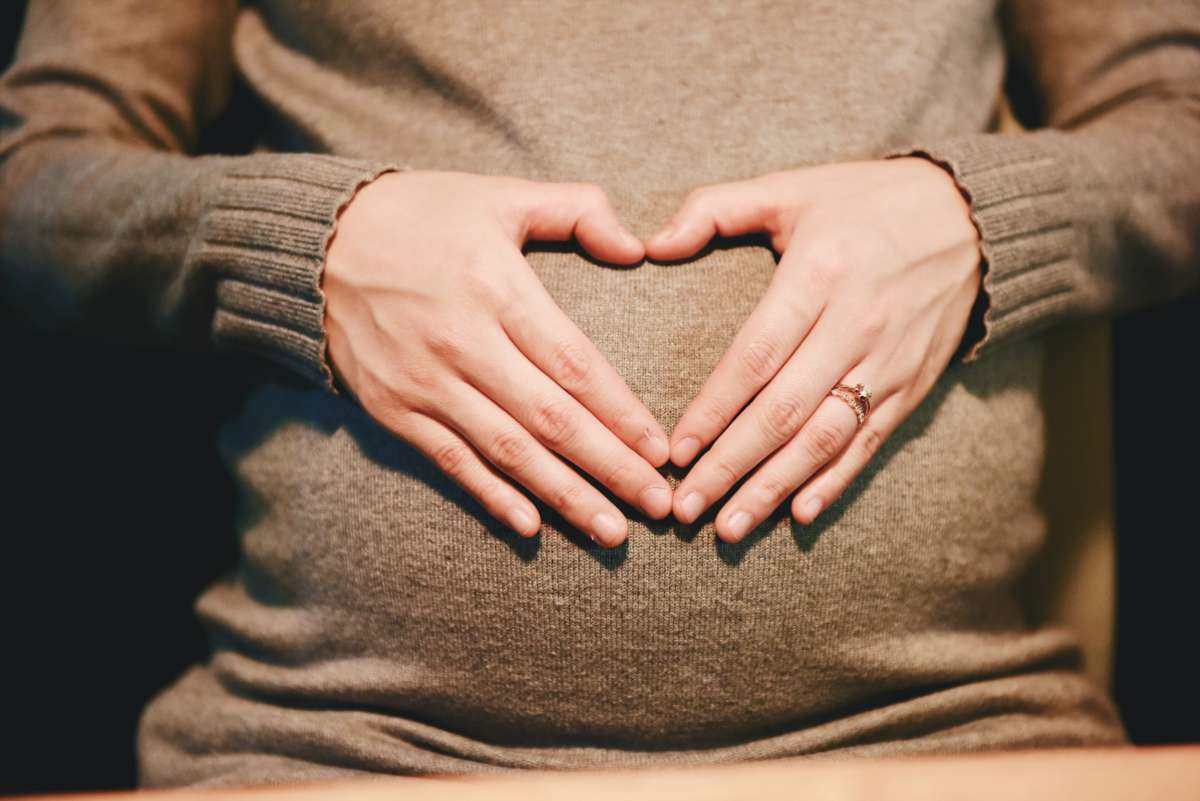 Two Florida mothers are lobbying lawmakers to make schools safer after each lost a child to tragedies at school.

For the past two years, Lori Alhadeff has been working with other grief-stricken parents to make schools safer after her daughter Alyssa and 16 others died in the Parkland school shooting two years ago.

Thank you @Book4Senate for championing Alyssa’s Law! Together we will make our schools safe. @MakeSchoolSafe8 pic.twitter.com/rOKhn7YClt

And in recent months, Laurie Giordano has been pushing the Florida Legislature to pass a law requiring schools to do better in addressing heat-related deaths.

Her son Zach collapsed two summers ago during football practice in the sweltering heat and died 11 days later.

Both moms got good news Thursday when lawmakers heeded their calls and won passage of their respective legislation.