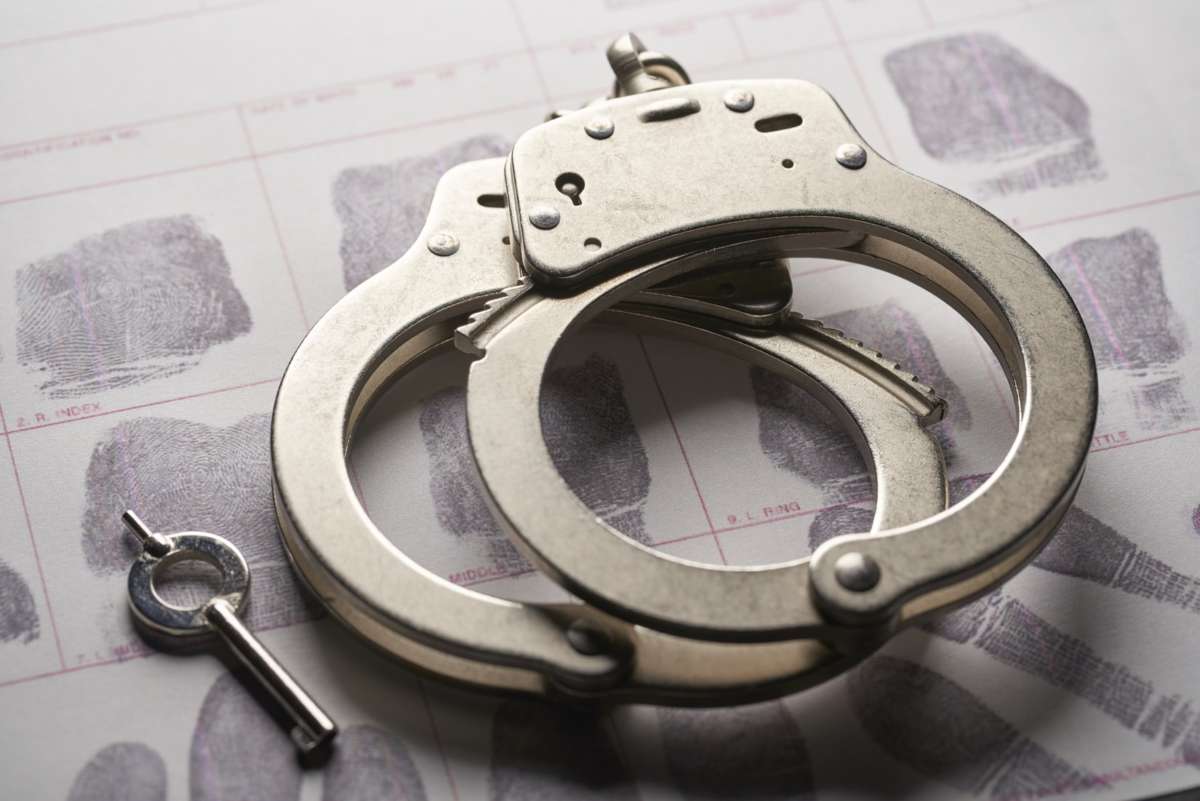 The three deputies were involved in the arrest of a woman on drug charges in December. Officials say the deputies seized $723.

The sheriff said Raczynski logged the money into reports but never submitted the money into property and evidence. Last Monday, officials say the woman contacted the sheriff’s office about the return of her cash and cell phone.