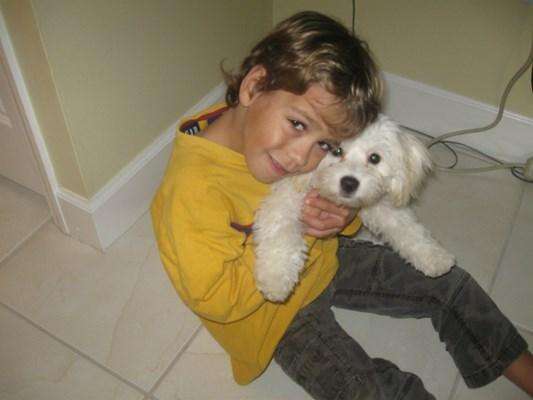 Ever since a Florida surgeon cut off the wrong leg by accident 20 years ago, the health-care industry has been scrambling to prevent such errors in the operating room. Surgical teams now stop for a ‘Time Out’… They double check the patient’s ID, the procedure and the side of the body. Yet tragic mistakes still happen.

Two years ago, a little boy with a leaky heart valve was rolled into the operating room at Arnold Palmer Children’s Hospital in Orlando. The surgical team went through a “Time Out” and checklist before implanting a mechanical valve in 11-year-old Justin Solnay.

But there was one question no one thought of asking.

Instead of an aortic valve, the surgeon accidentally implanted a valve intended for a different chamber of the heart. The two valves look alike. The surgeon didn’t see the box, which was clearly marked. Only a nurse did.

Three days later, the surgeon went back in to implant the correct valve. But by then, it was too late, Justin’s father, Jim Solnay, recently told the Florida Board of Medicine. “We watched Justin deteriorate for five weeks before he died. This could so easily have been prevented.”

Solnay asked the board to remove the license of Dr. Kamal Pourmoghadam. But board members say it’s hard to find pediatric cardiac surgeons, especially one like Pourmoghadam, with two fellowships and 2,000 heart operations to his credit. Dr. Enrique Ginzberg spoke to Solnay directly, “This is a very talented individual and what you’ve asked us is very difficult, because he can still save lives,” said Ginzberg. “So what’s the issue?”

“I asked him specifically look at the valve that night,” responded Solnay. “He refused to consider it. My son laid in the ICU 3 days, they kept asking me to remove him from life support. They didn’t even know what was wrong.”

This is just one of hundreds of disciplinary cases across the nation this year that will involve a wrong body part or procedure. Usually the mistake is caught in time to prevent long-term damage. It’s puzzling why the problem persists. The law requires operating room staff to take a “Time Out” and double-check safety issues. Dr. Pourmoghadam said he did that. “I’d say I’ve wracked my brain, it’s not just me, all of us have wracked our brains trying to figure out why we didn’t see that immediately,” he said.

Ten years ago, the state might have suspended the surgeon. But over time, as even top-notch surgeons slipped up, the board’s philosophy changed. Now it’s regarded as a “systems error.” As long as there’s no attempt at a cover-up, a surgeon is fined but can continue to practice.

Despite Jim Solnay’s pleas, the board accepted a deal worked out between lawyers for the state and Dr. Pourmoghadam. He’ll pay $30,000, take courses and give a seminar on preventable errors. He continues to operate at Arnold Palmer, part of Orlando Health System.