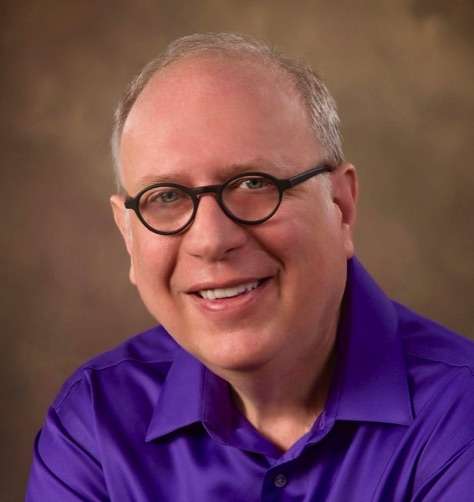 Begos died June 19 at Capital Regional Medical Center in Tallahassee. He had been battling a serious heart infection. Begos was elected mayor of Apalachicola, a small coastal town in the Florida Panhandle, in 2019.

He was Pittsburgh correspondent for The Associated Press between 2011 and 2014. Before that, he worked as a statehouse reporter in Florida for The Tampa Tribune; covered Washington and did investigative reporting for the Winston-Salem Journal; and reported from Iraq, Afghanistan and other countries.

He also published a book on the origins of wine.