Florida Man Who Mailed Bombs To Democrats, Media Gets 20 Years In Prison 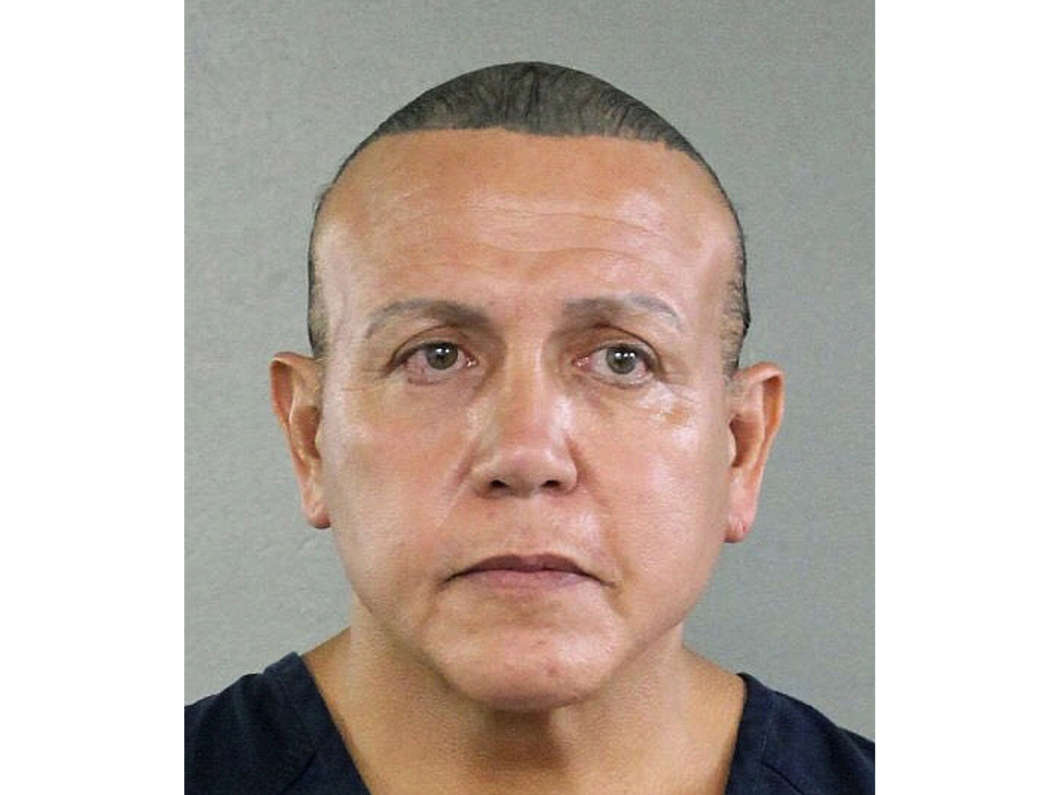 Cesar Sayoc was sentenced to 20 years in prison for mailing 16 inoperative pipe bombs to public figures seen as critical of President Trump in 2018.

Cesar Sayoc, the Florida bodybuilder and nightclub bouncer who mailed inoperative pipe bombs to prominent Democrats and media figures seen as critical of President Trump, was sentenced to 20 years in prison by a federal judge in New York on Monday.

Sayoc, 57, had been arrested in October 2018 and pleaded guilty in March to mailing 16 improvised explosive devices to 13 targets around the country, including 11 current or former U.S. government officials, in the weeks prior to the 2018 congressional elections.

“I wish more than anything I could turn back time and take back what I did,” Sayoc told U.S. District Judge Jed Rakoff. “But I want you to know, Your Honor, with all my heart and soul, I feel the pain and suffering of these victims.”

Sayoc blamed his behavior on his mental illness and excessive use of steroids, adding, “I should have listened to my mother, the love of my life.”

None of Sayoc’s devices exploded. At his sentencing hearing Monday, Sayoc said that although his homemade devices looked like pipe bombs, he did not intend for them to explode.

Sayoc’s attorneys, all federal public defenders, argued that Sayoc was motivated by his obsession with Trump and his anger at Democrats, whom he blamed for the vandalism of his van, which displayed Trump stickers.

Rakoff concluded that the design flaws in Sayoc’s bombs were intentional and indicated that he did not intend to actually harm his victims.

A sobbing Sayoc thanked the judge when he announced the 20-year sentence. Prosecutors had sought a life sentence.