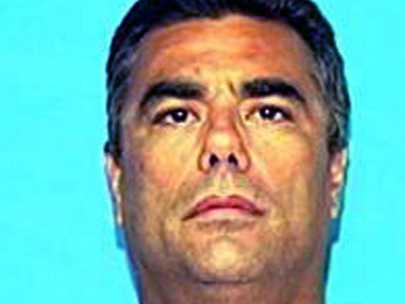 Photo: Don Spirit after his 2001 arrest in Osceola County

A Florida man with tragic ties to Osceola County is the sole suspect in what law enforcement officials are calling a mass murder/suicide. Two adults and six children are dead after the shooting in the small north Florida town of Bell, just outside of Gainesville.

Authorities say 51-year-old Don Spirit shot and killed his 28-year-old daughter and her six children, ranging in age from 3 months to eleven years old. Then, he shot himself.

“They were happy-go-lucky students,” Rankin told reporters Friday. “There was a kindergarten student, a 2nd grade, a 3rd grade, and a 5th grade…it’s devastating.”

Authorities say Spirit called 911 from his daughter’s home late Thursday afternoon, threatening to harm himself and the people with him. His motive is unclear.

Gilchrist County Sheriff Robert Schultz says the shooting is sending shockwaves through the close-knit community of about 500 residents and its surrounding areas.

“There’s approximately 16,000 to 17,000 citizens in Gilchrist County,” says Schultz. “Everybody knows everyone. A lot of folks are related to a lot of folks.”

Records show Spirit’s long criminal history includes three years behind bars after he shot his 8-year-old son Kyle during an Osceola County hunting trip in 2001. The shooting was ruled accidental, but Spirit was imprisoned for illegal possession of a firearm by a felon.

The Bell investigation is ongoing.