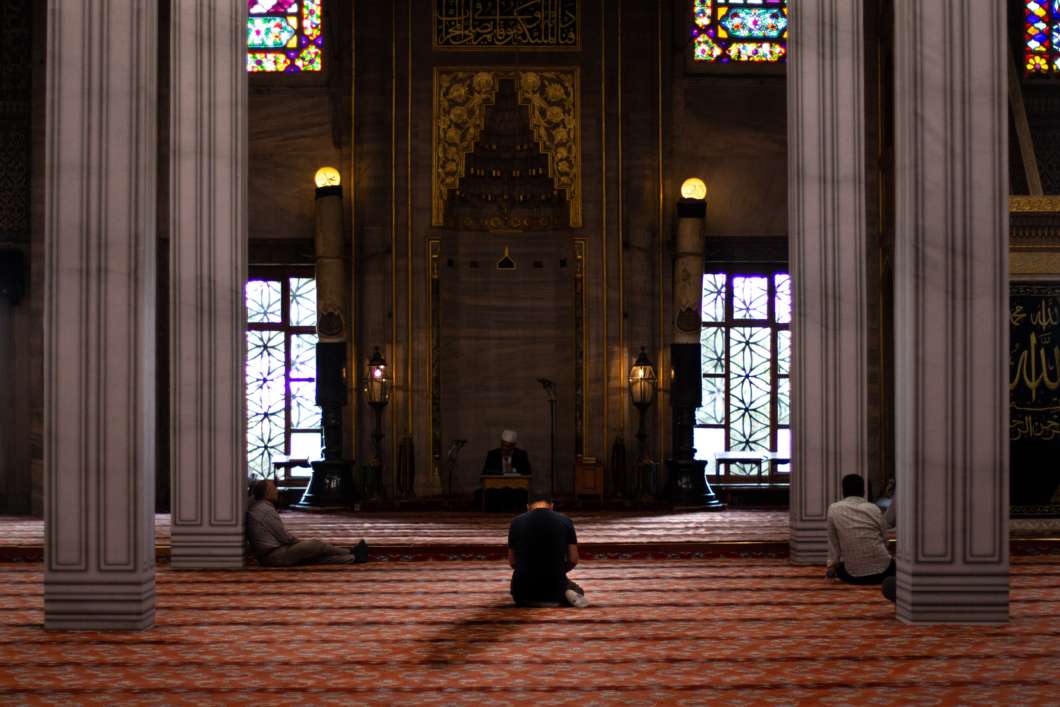 A Florida man is jailed on charges of phoning in threats to a local Muslim center. The Orlando Sentinel reports that 29-year-old Jaran Ali Rasanjani Tyrell is facing charges of aggravated stalking and showing evidence of prejudice while committing an offense. Osceola County Sheriff’s Office says Tyrell made the phone threats to the American Muslim Leadership Council in Kissimmee, Florida. Officials say the threats included disdain for Muslims and against several named people. Jail records show Tyrell remained in custody Sunday without bond. The records did not show whether Tyrell has a lawyer to represent