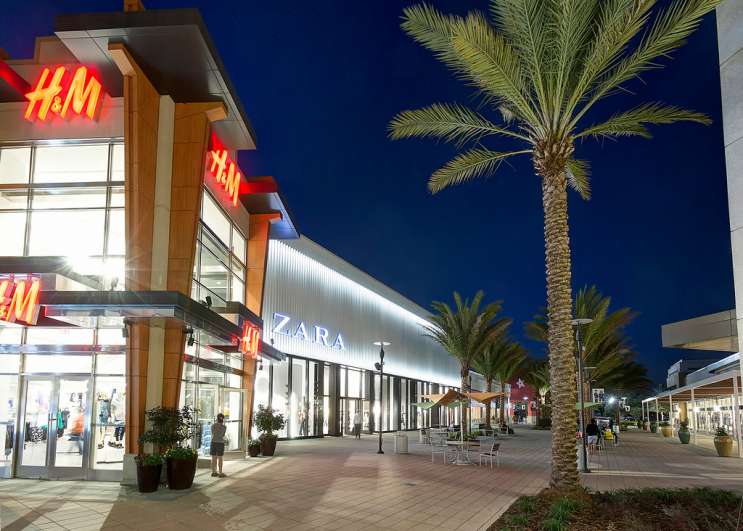 The Florida Mall is open after false reports Thursday of a shooting.

Some people were injured as they fled. Seven people were treated at the scene, and three were transported to hospitals.