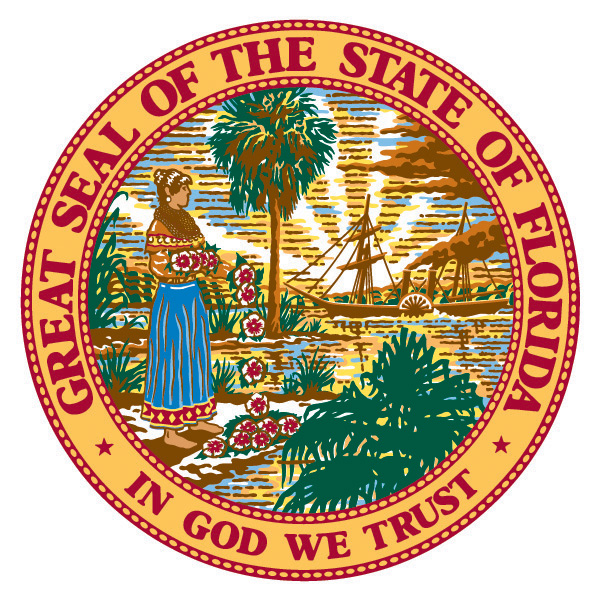 But the changes also would spill into five nearby districts.

He says the new map fixes the issues brought up by the judge.

“It is an excellent map that complies with the judge’s order, and it makes significant improvements over the map that was invalidated,” said Corcoran.

“It makes significant improvements over the map the judge praised in a favorable light over the one that was invalidated. This map beats both of those.”

House Democrats were critical of the process in which the new map was created, claiming they were left out of the design process.