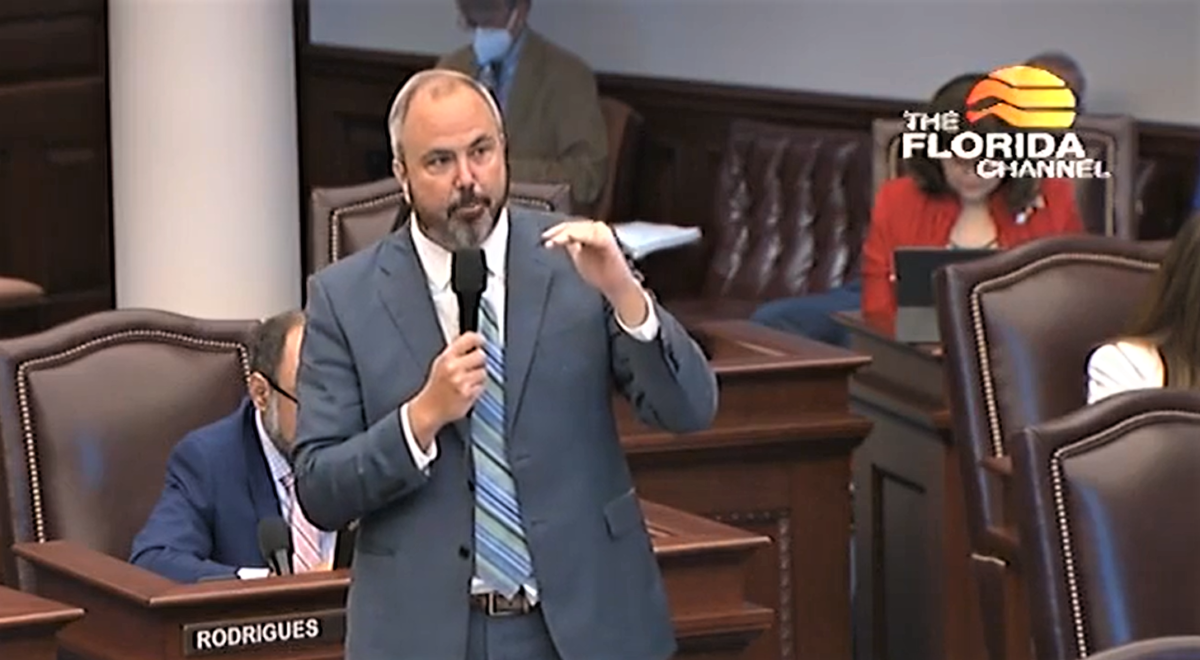 A bill that would reverse Sumter County’s 75% increase in road impact fees has passed the Florida Senate and awaits Governor Ron DeSantis’ signature.

Local impact fees are tied to growth and pay for new roads, schools, fire stations and so forth. This bill will limit increases to 25% over two years and 50% over four.

It’ll be retroactive to January 1st.

Local governments could exceed the limit under three conditions: a recent study proving the need, two public workshops and a two-thirds vote of the governing body.

They are trying to shift the cost for growth toward developers like The Villages and away from current homeowners.

The bill was co-sponsored by Rep. Brett Hage, who last year reported income of 141,000 dollars from The Villages.