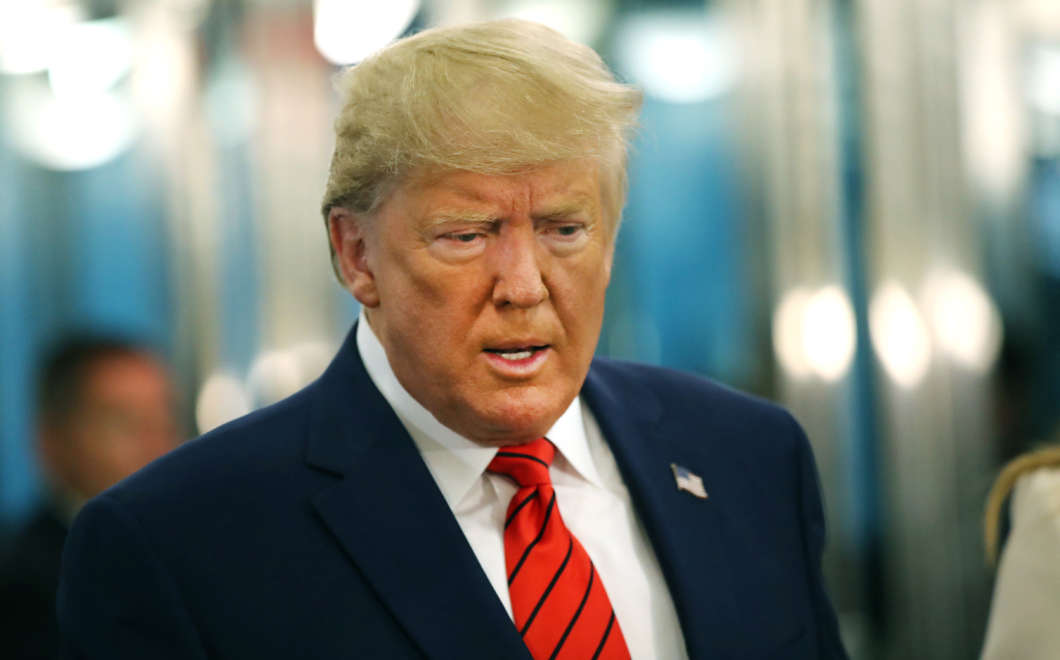 Democratic Congressman Darren Soto said the call shows Trump trying to enlist a foreign power to help him get re-elected.

“We’re going to be judged by our constituents and by history whether we’re going to uphold the Constitution or not.”

Republican Congressman Ted Yoho said there’s nothing in the transcript to substantiate these allegations and he questions the bias of the whistle blower complaint about it.

Yoho says impeachment proceedings will only distract legislators from working together on issues like debt, border security, healthcare.

Democrats say Trump blocked millions of dollars of aide to the Ukraine in order to pressure President Volodymr Zelenskiy to investigate allegations of wrongdoing against political rival Joe Biden.

Trump says Biden fired Ukraine’s top prosecutor Viktor Shokin in order to protect his son Hunter Biden from being implicated for his role as a board member at Burisma-a gas company in the country.

A formal inquiry could result in a ratification of articles of impeachment-the first step in the impeachment process.

Only three other Presidents have been impeached and none have been successfully removed from the executive office.