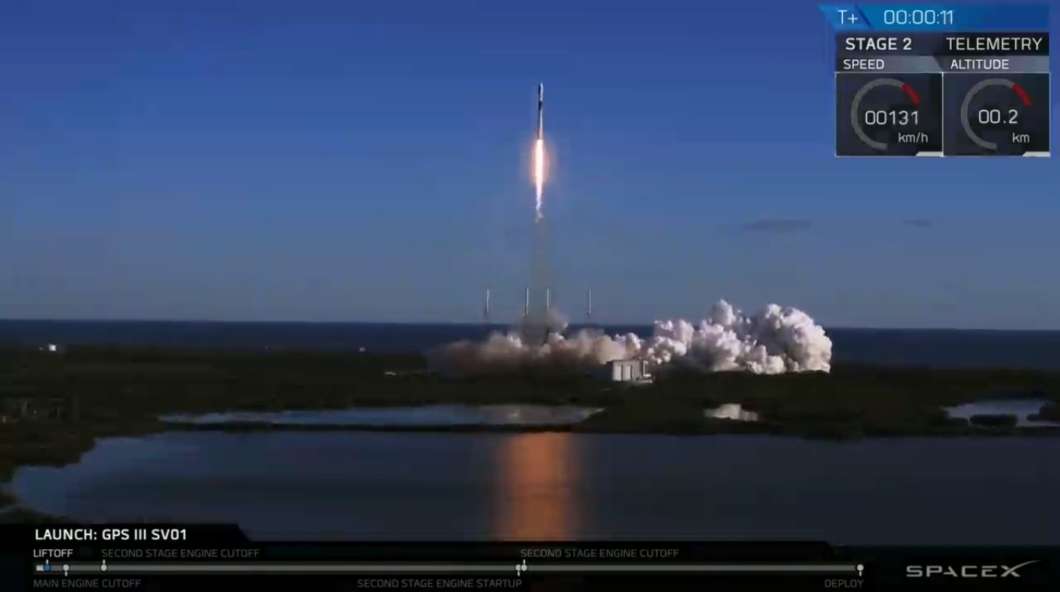 Florida leaders are continuing the push for a Space Command headquarters in Florida — despite the Air Force officially ruling out the state.

Just last week, Florida leaders announced the state was still in the running to host the new combatant command unit. But in a statement Tuesday from the Secretary of the Air Force, the branch identified six locations in Colorado, Alabama and California for the new headquarters.

Space Florida’s Dale Ketcham said the decision ultimately comes down to the Department of Defense, and the state will continue to make its case.

“This announcement made our work more challenging than it was the day before, but we began this knowing this would not be easy,” said Ketcham. “This is not a positive development but the game isn’t over.”

President Trump directed the establishment of the combatant command for space back in December. A new headquarters is estimated to cost about $84 million dollars with the support of about 1,200 personnel.

Florida leaders said the state will continue to push for a military space industry in Florida whether or not a Space Command is here in the state.

“We are going to continue to work with the communities and military installations around the state to identify what are the key elements that they can bring to support the national security mission in space and how can we package that together.” said Ketcham.

A Space Command would be the country’s 11th combatant command group, which are commands made up of resources from at least two branches of the military.