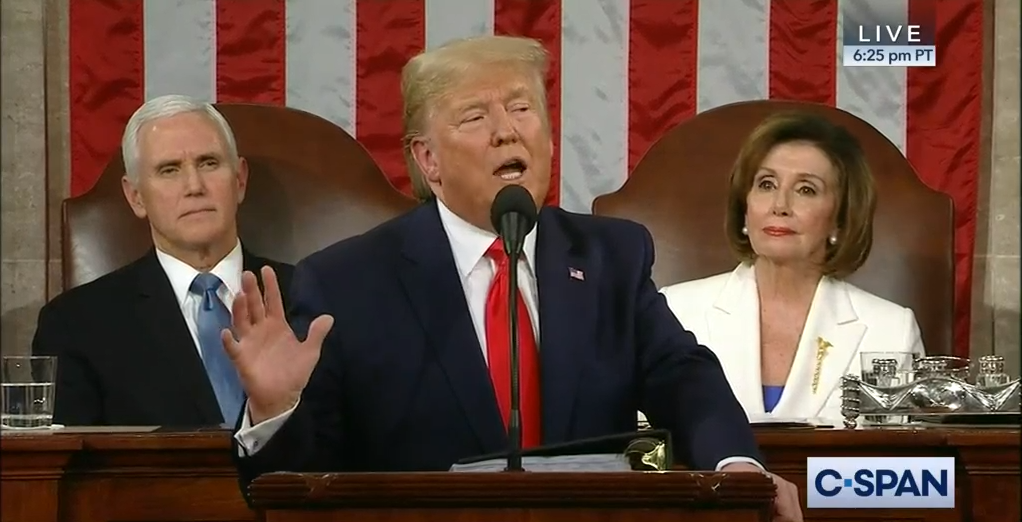 Florida leaders are applauding President Trump’s commitment to NASA’s new moon-shot program Artemis — the agency’s efforts to land humans on the moon by 2024.

In his State of the Union address Tuesday, Trump called on Congress to fully fund NASA’s Artemis program.

“I am asking Congress to fund [Artemis] to ensure that the next man and first woman on the Moon will be American astronauts, using this as a launching pad to ensure that America is the first nation to plant its flag on Mars.”

“It was good to see him articulate his interest and commitment to getting us back to the moon and then on to Mars,” said Space Florida’s Dale Ketcham.

A commitment to the program is good for the state economically. “It clearly is the main driver for what’s happening out at Kennedy Space Center with the SLS and Orion program. And so a commitment to that is obviously important,” said Ketcham.

But that plan could hit a snag. The House released a bill that would largely go against the White House’s direction to establish a permanent presence on the moon. Instead, it would steer NASA toward Mars. The President’s budget request for 2020, including NASA funding, is expected next week.

The nod to NASA’s Artemis program drew praise from Republican Congressman Bill Posey, whose district includes Florida’s Space Coast. “I was pleased to hear the President talk about space and its importance to our national security and future,” said Posey in a statement.