Florida lawmakers to tackle rising home insurance costs in May 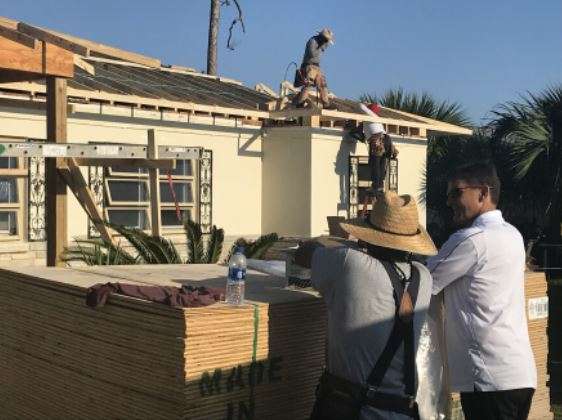 Gov. Ron DeSantis has officially called for state lawmakers to return to Tallahassee next month to address the rising cost of homeowners’ insurance.

This year’s second special lawmaking session is scheduled to begin on May 23 and could last through May 27. That’s days before the Atlantic hurricane season begins on June 1.

In a proclamation DeSantis issued on Tuesday, he attributed the rising cost of property insurance to “thousands of frivolous lawsuits” filed against insurance companies.

He also wrote that lawmakers would consider changes to the state’s building codes to reduce insurance costs.