Florida lawmakers take on the state’s rocky property insurance market, but owners may not get instant relief 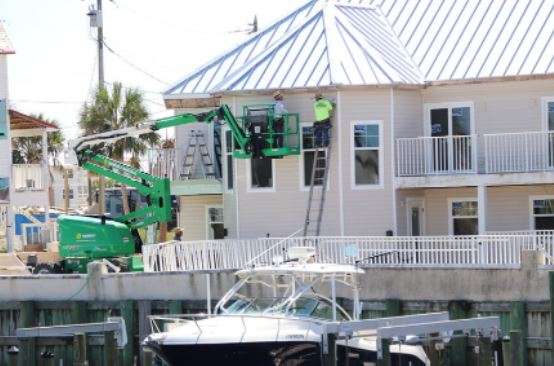 A Senate committee approved two bills Monday aimed at curbing rising property insurance rates. State lawmakers came back in a special session to address soaring insurance costs and market instability, yet even the sponsor says the proposed reforms may not produce immediate results.

The recent proposal, by Sen. Jim Boyd, R-Bradenton, makes more sweeping changes than many experts expected. Boyd says the current state of Florida’s insurance industry is a crisis for the entire state.

“Some carriers are on life support, some are about to pull the plug, others are in critical condition and without reform will go to life support and or plug the plug, so I don’t know that we could be in any worse of a position as Floridians than we are,” Boyd said.

One of the bills makes several changes to current law. It would establish a $2 billion reinsurance fund for property insurers and provide $150 million to Florida homeowners to help them shore up their homes against hurricanes. It would also make it harder to sue insurers. In return, insurance companies couldn’t refuse to write or renew a policy for a roof that’s less than 15 years old. The other bill eliminates the requirement that a home’s whole roof must be replaced if at least 25% of it must be repaired.

Some Democrats offered amendments, such as rate freezes they argue would produce quicker benefits for consumers. That plan failed to garner Republican support.

“I want to see like ‘Where’s the beef?’ For our constituents. So this is a rate freeze. Maybe we can adjust it, maybe it’s got an inflationary adjustment or so on, or so forth. But this is immediate relief,” said Sen. Jason Pizzo, D-Miami.

Boyd says a rate freeze could cause more companies to go under. But he adds with his legislation, it could take another 18 months until homeowners get any relief.