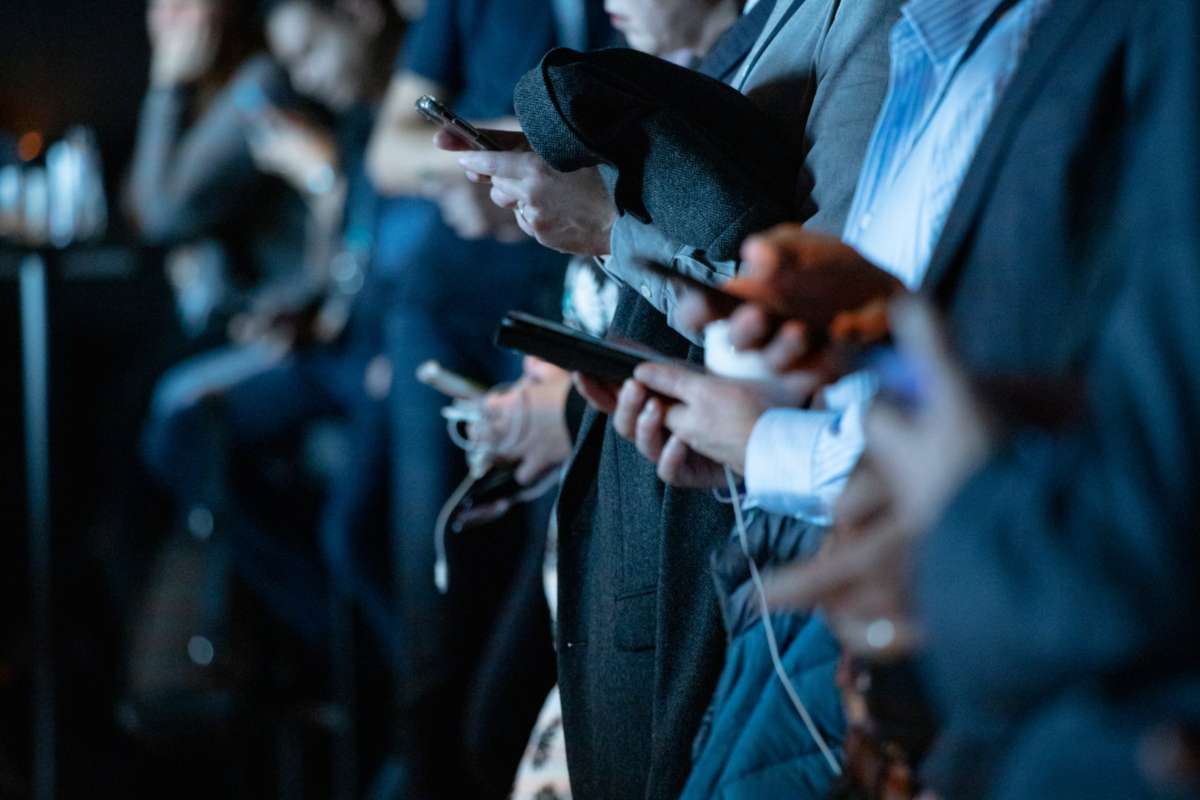 TALLAHASSEE, Fla. (AP) — Florida lawmakers are tackling the politically fraught task of regulating social media and Big Tech, which some accuse of bias against conservatives.

A key House committee on Monday advanced the first of a slate of bills backed by Republican Gov. Ron DeSantis. The measures would force Facebook, Twitter and other social media to be more transparent in deciding which posts are visible to users and how they ban users from their platforms.

Some Republicans accuse the social media companies of bias against conservatives.

Some Democrats said there were good intentions behind the effort, but argued that the responsibility and authority to address the matter lies with lawmakers in Washington.