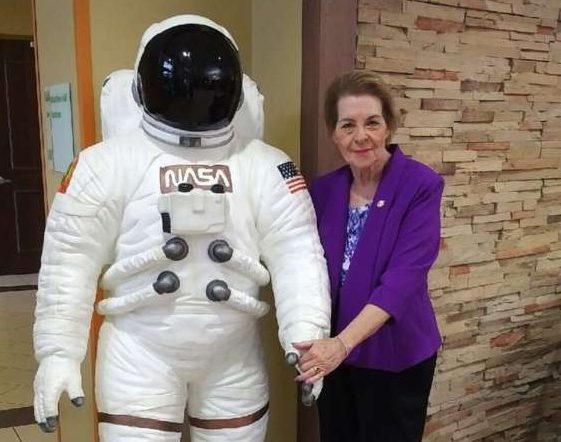 State Sen. Dorothy Hukill has died at the age of 72, days after she announced she was battling cancer.

A post on Hukill’s facebook page announced that she had passed away peacefully in hospice care surrounded by her family. Last Friday the Port Orange Republican posted that the cancer she received treatment for in 2016 had returned, and that she would not be running for re-election.

Lawmakers on both sides of the aisle paid tribute to Hukill.

Incoming Senate president Bill Galvano (R- Bradenton) wrote that she was “a tireless advocate for children and education”. Senator Annette Tadeo said Hukill was “pivotal in helping to expand the Bright Futures Scholarship opportunities to students throughout Florida.

Hukill was an attorney and teacher, whose senate seat in District 14 represented parts of Brevard and Volusia Counties. She was elected to the Florida House of Representatives in 2004 and prior to that was the mayor of Port Orange.