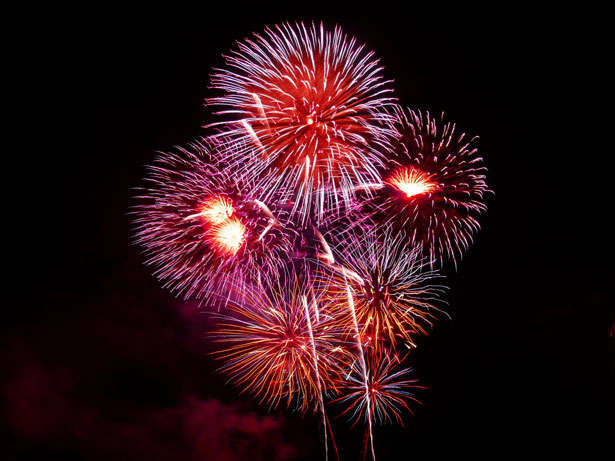 A set of bills is moving through the Florida legislature that aims to end a nearly 80-year ban on fireworks.

Senate Bill 140, sponsored by Sen. Travis Hutson, R-Elkton, passed unanimously in the Community Affairs Committee and House Bill 65 will be heard on Wednesday. If it passes through committees, it could come to a vote during the next legislative session which begins January 2020.

Since 1941, the only legal way to buy fireworks is for the purchaser to sign a form saying they are going to use them to either scare off birds or illuminate railroads.

However, the bills filed in the state House and Senate would ease the restrictions on fireworks that fly in the air and explode. This includes firecrackers, bottle rockets, roman candles and mortars.

If the legislation passes, people will be allowed to shoot these types of fireworks — but only on Memorial Day, July 4, New Year’s Eve and New Year’s Day.

Currently, illegal users of fireworks in Florida could be charged with perjury, which is considered a third degree felony punishable by up to 5 years in prison, 5 years of probation and a $5,000 fine.