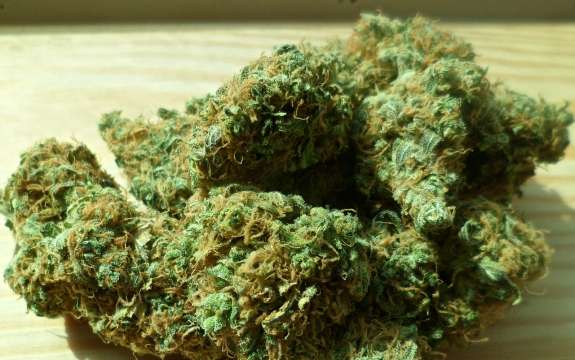 Florida has a low-THC marijuana law on the books and narrowly rejected a constitutional amendment allowing broader medical use last year. Florida lawmakers are gearing up for further debate in the coming session.

Brandes says it also addresses perceived shortcomings in the unsuccessful Amendment 2, but it’s important for the issue to go before the Legislature rather than be decided through the initiative process.

Brandes says he’s already heard from lawmakers in both chambers and on both sides of the aisle.

If his legislation is successful, Florida would join 23 other states and the District of Columbia already allowing medical marijuana.