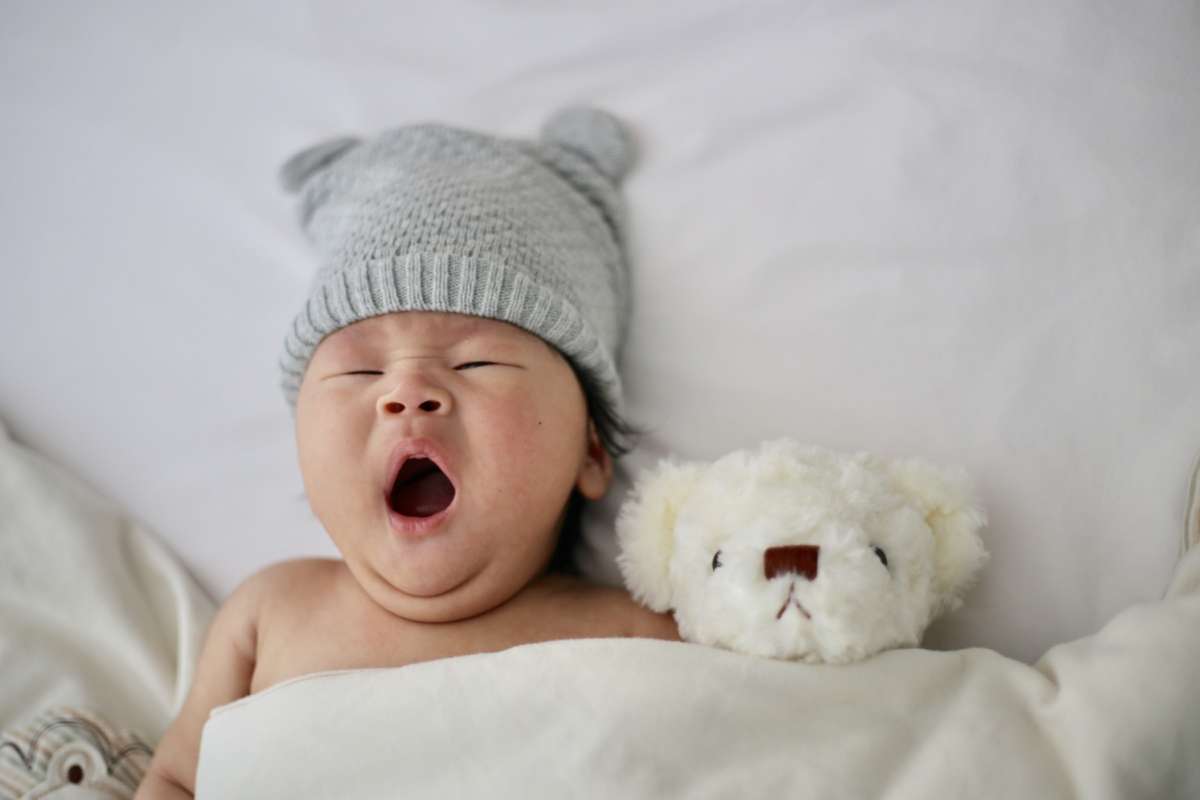 Florida lawmakers are considering an expansion to the state’s safe haven law.

But Ocala Republican Senator Dennis Baxley says some parents are deterred by interacting with the first responders there and could abandon their babies in unsafe places instead.

“They are in some sketchy situations where they may be under the domination of a pimp or drug dealer or just a brutalizing boyfriend or something. My compassion is for these young ladies who feel at risk in that confrontation.”

Baxley is pushing a bill that would let parents anonymously leave infants up to 30 days old in “baby boxes” at safe haven sites.

The boxes lock and immediately trigger an alarm inside the building so staffers can begin caring for the infant.

Baxley says the devices could save lives. He points to data showing that since the year 2000, 62 babies in Florida have been abandoned in unsafe places. 32 of those babies died.

But some lawmakers are concerned that allowing anonymity might keep the surrendered child from getting important genetic information. Others say a face-to-face meeting in a Safe Haven could allow first responders to connect parents with resources that might allow them to keep their child.