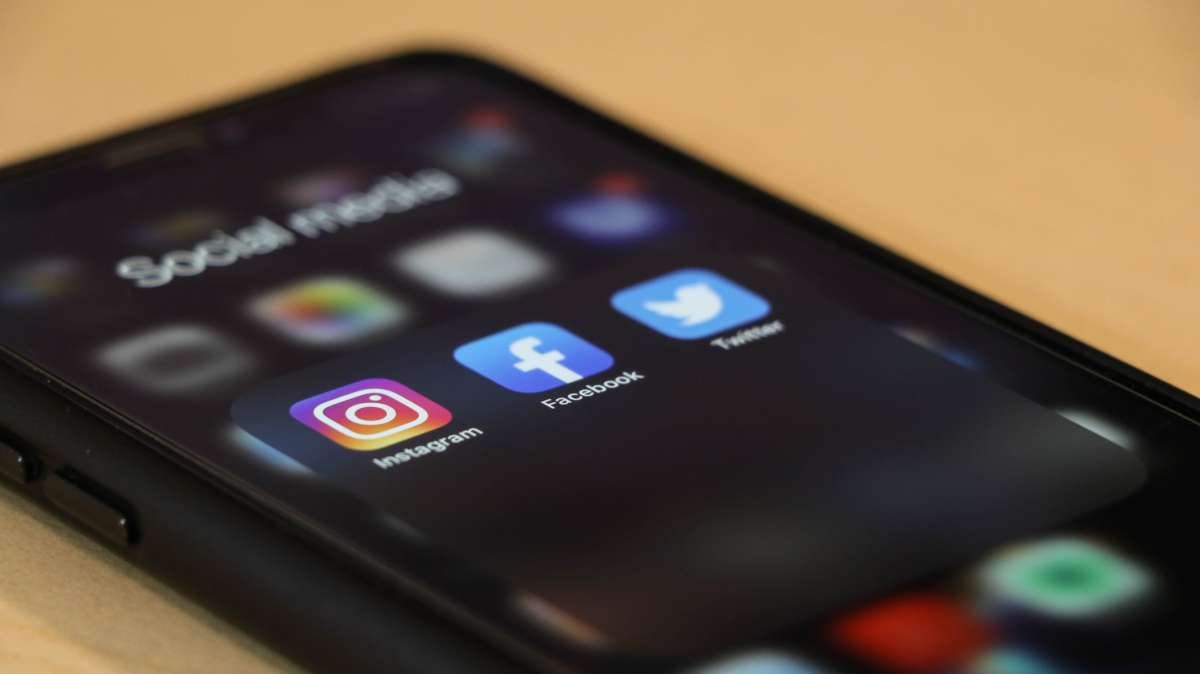 TALLAHASSEE, Fla. (AP) — Florida lawmakers are taking aim at Twitter, Facebook and other tech giants over free speech and censorship. Gov. Ron DeSantis accused the companies Tuesday of targeting conservatives as they crack down on social media posts he says might be contrary to the political sensibilities of Silicon Valley. Proposals before the state’s Republican-controlled Legislature would seek to limit Big Tech’s ability to  disable or suspend a person’s account. One bill was introduced after Twitter suspended the account of President Donald Trump following the Jan. 6 insurrection at the U.S. Capitol. A new proposal would allow consumers and the state attorney general to sue the companies.