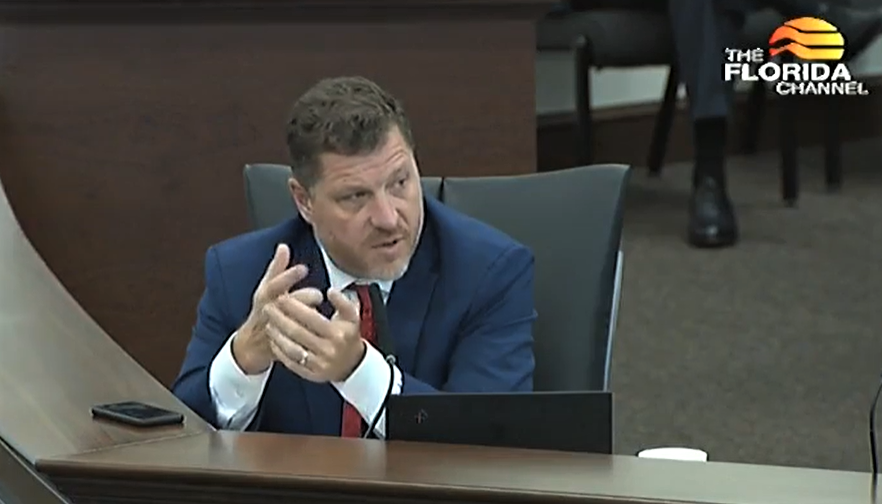 State Sen. Jeff Brandes  tweeted Monday that he has more than enough responses from lawmakers to get the ball rolling on a special session to address rising home insurance rates.

Brandes, a Republican from St. Petersburg, didn’t wait for Gov. Ron DeSantis or Legislative leadership to line up lawmakers for a special session on property insurance.

As of 1pm, within one business day of the sending out our letter, we have received more than enough responses from legislators calling for a special session on property insurance. We will be submitting our final count to the FL DOS at 5pm today.

Now, he says, the Secretary of State will poll lawmakers, and the special session it could start in about a month. DeSantis says he supports what Brandes is doing.

[C]learly, you know, we have dysfunctions in that market that could be, that could be fixed,” the governor said Monday. “You’ve already seen different insurers go out. We need to have a viable market where people are able to get policies at an affordable rate. So I thank him for what he’s doing. I think we will get there.”

Some Democrats, like Orlando Representative Carlos Guillermo Smith, criticize GOP leaders for focusing the 60-day regular session on  “invented problems” instead of issues like this one affecting families.

Next week, lawmakers will hold a special session on congressional redistricting after DeSantis vetoed their map.