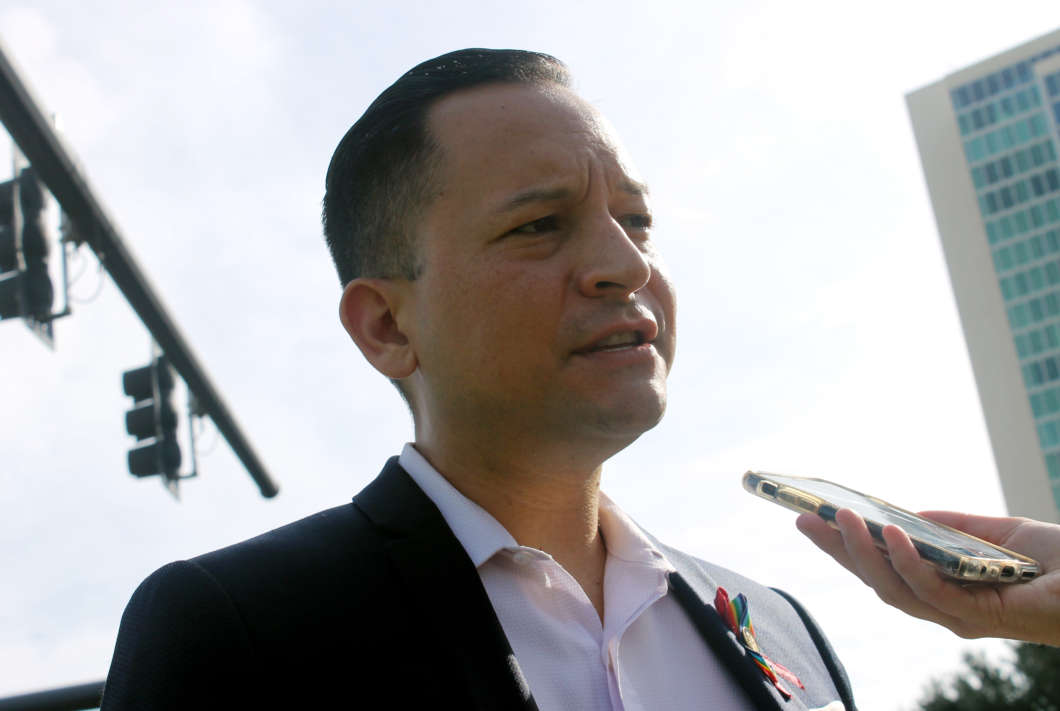 Saying Florida is in crisis, several Democratic lawmakers were joined at the state capitol Wednesday by groups from across the state asking the legislature to spend more money on affordable housing.

The Florida Housing Justice Alliance also wants legislative leaders to stop diverting hundreds of millions of dollars that typically goes into local and state housing trust funds through a tax on home sales. In recent years, a significant amount of that housing trust fund money has been moved to other priorities to help balance the state budget.

State Representative Carlos Guillermo Smith says more than 700,000 renters in Florida spend over half their income on housing, adding there are fewer and fewer affordable places to live in the state every year. “Affordable housing is a human rights crisis facing our state, and Florida’s renters have the highest rent burden in the nation,” Smith said.

Spending plans released by Governor Ron DeSantis and the Florida Senate would not sweep trust fund tax dollars this year. However, the Florida House would take $240 million out of the fund and shift it to other needs.