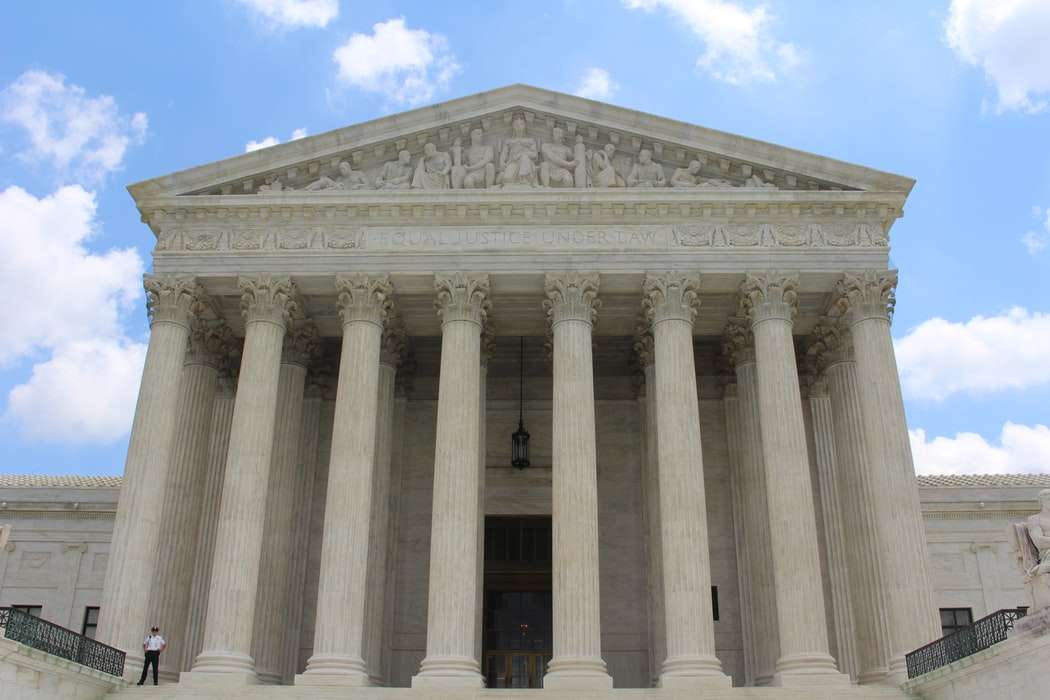 A Cuban American judge originally from Miami is reportedly on the short list to replace the late Ruth Bader Ginsberg on the U.S. Supreme Court.

“What should be concerning to everyone is that this appointment be based upon Florida’s electoral votes — which obviously is what the president is most concerned about is, is that. Rather than qualifications.”

Judge Barbara Lagoa has experience serving on the Florida Supreme Court. Last year, the president nominated her to serve on the 11th Circuit Court of Appeals.

President Trump has said that he plans to announce a nominee this week.