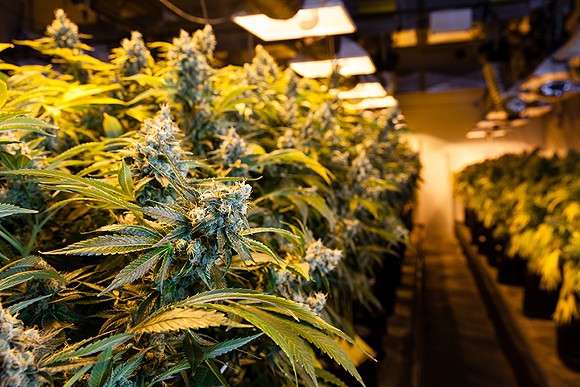 Joe Redner is rich enough to buy the marijuana that will keep his Stage 4 lung cancer at bay on the black market.

Instead, the 77-year-old Tampa resident is using his wealth to sue the state of Florida. He wants the state to honor the promise of Amendment 2, and give everyone full access to the entire cannabis plant.

A Tallahassee judge agreed and ruled last week that Redner could legally grow his own marijuana.

Her order only applies to Redner, whose doctor has recommended he drink eight ounces of juice from the raw marijuana plant daily to keep his cancer in remission.

But the Florida Department of Health says that even registered medical marijuana patients are not allowed to grow their own. State law also prohibits dispensaries from selling unprocessed plants or flowers.

In her ruling, Circuit Judge Karen Gievers said the Health Department is “non-compliant” with the requirements set by Florida voters who approved Amendment 2, adding that the agency is violating its Constitutional duty.

The Department of Health immediately appealed the decision, triggering a stay that would have prevented Redner from proceeding with his treatment. But Judge Gievers on Tuesday lifted that stay, saying “no harm would befall” the state agency simply by Redner using medication his doctor deems necessary.

For his part, Redner insists he won’t rest until all Floridians have access to medical marijuana, saying, “I’m not gonna celebrate until we get to the end.”