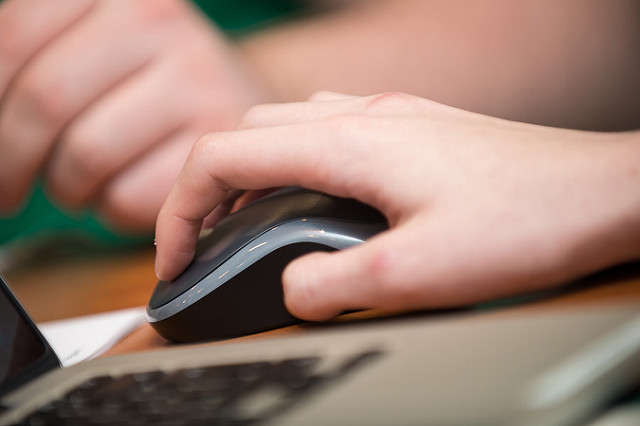 The latest jobs report from  the U.S. Bureau of Labor Statistics found hiring slowed throughout the country, although wages continued to increase. Photo: Flickr Creative Commons

The latest jobs report from the U.S. Bureau of Labor Statistics found hiring slowed throughout the country, although wages continued to increase.

The economy added only 20,000 new people to the job market in February compared with the 180,000 expected, but wages continued to grow to about $28 dollars an hour on average.

Sean Snaith, with the Institute for Economic Competitiveness at the University of Central Florida says companies are hiring less and paying more simply because of what he calls a “tight” labor market. Businesses have jobs they’d like to fill, but struggle to find candidates with the right skill set. When they do find someone who fits the job description, they tend to pay them more so that they take and keep the job.

“I think that’s why we saw Disney preemptively raise wages to $15 dollars a year. Because quite frankly, that’s where markets are going to be pushing those wages.”

Bill Herrle is the Florida Director of the National Federation of Independent Business. He says it’s a job seeker’s market in many of Central Florida’s small businesses. Especially in high-demand industries.

“The problem for them is 49 percent of business owners are giving us reports that they’re having a hard time finding workers. So from our viewpoint it’s still pedal to the metal for small business owners.”

Unemployment dropped to 3.8 percent in February.

The Florida jobs report will be released Monday.