Thursday, May 6, 2021 by The Associated Press (AP)
ShareTweet 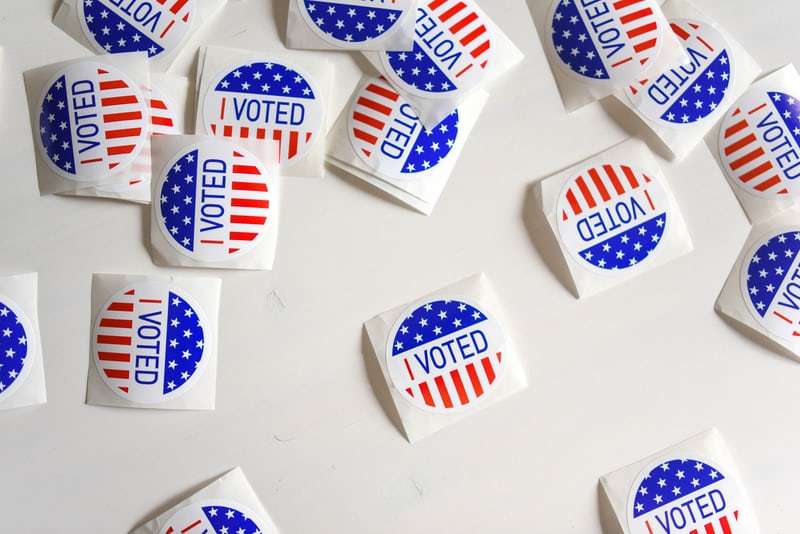 TALLAHASSEE, Fla. (AP) — Florida authorities have closed a criminal investigation into fund-raising efforts by former New York City Mayor Michael Bloomberg to pay off the outstanding fines of thousands of the state’s felons seeking to reclaim their voting rights.

The Florida Department of Law Enforcement said Wednesday it found no violations of election law.

Investigators say the billionaire Democrat and former presidential candidate also raised more than $16 million to pay off the legal debts of felons so they could vote. Florida’s top law enforcement agency says it launched a preliminary investigation last year, but found nothing to warrant continuing.