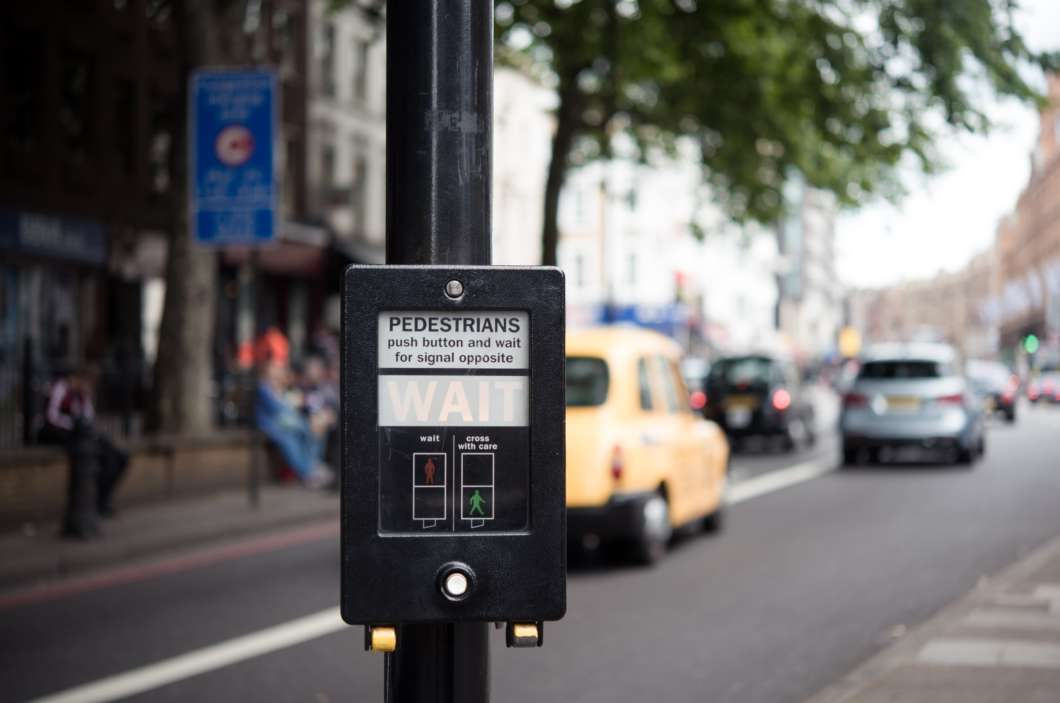 A six-mile stretch of A1A in Brevard County has flashing yellow lights installed at 16 crosswalks. The Florida Department of Transportation says they improve safety and save time and money.

But after the death of a 12-year-old at one of these crosswalks there’s been a legislative push to replace the beacons with red lights.

Michelle Sirounis and her class are reviewing crosswalk safety in the gym at Roosevelt Elementary School in Cocoa Beach.

Sirounis says she starts teaching her students about pedestrian safety in Kindergarten, using a program designed by the Space Coast Transportation Planning Organization.

Kim Smith is the group’s education coordinator. She says they’re offering the same curriculum to adults and seniors this month, after the death of a local sixth-grader.

“Pay attention to your driving. You’re in basically a weapon, a very heavy weapon, and unless you use that responsibility wisely then somebody could get hurt.”

Twelve-year-old Sophia Nelson from nearby Surfside Elementary in Satellite Beach was struck and killed in a mid-block crosswalk with a yellow flashing light on A1A last December.

State Representative Randy Fine says Nelson is the reason he introduced a bill to replace these lights with a yellow flashing light that turns red.

“Red means stop. Why do we need to tell people oh yellow means stop too? We already know what red means. There’s no need to educate. Let’s just use what works.”

Fine says local governments would have until 2024 to install these beacons at mid-block crosswalks-or remove the crosswalks completely-on roads with more than two lanes where the speed limit is 35 mph and higher.

“The right solution is to put in lights that actually work so we don’t have to hire expensive police officers to do a job that can be handled by technology that we’ve had for a hundred years.”

According to the Federal Highway Administration the cost of each hybrid beacon is $58,000 dollars.

Compare that to the $137,000 dollars Satellite Beach is paying for a dispatcher and two police officers to patrol crosswalks.

“As far as I’m concerned, I hope there’s no more warnings written. We just start writing tickets and getting people to know that they have to stop.”

“I have almost been hit I can’t tell you how many times. It’s been so close that I’ve actually hit cars with my hands to stop them from hitting me. And this is at stop lights.”

“One of the first studies that was done on this was in St. Petersburg and they did show significant increases in driver yield rates when the yellow flashing lights went in. And we’ve seen the same thing with our Bike/Walk Central Florida data gathering.”

But she says without more driver buy-in around pedestrian safety, it won’t matter which pedestrian signal is installed at a crosswalk.

“I was in a crosswalk. I actually had the walking man. And this car was turning left and did not stop. So, I ended up in the hospital for four or five days. And luckily I am well on the mend but I had a pretty serious head injury.”

Back at Roosevelt Elementary School, Michelle Sirounis and her students are talking about staying alert and communicating with drivers.

“You’re gonna make sure that you remember all these stories that you’re hearing. And you’re gonna say I’m gonna be the one that really takes time to cross safely. To watch for traffic. To do all my signals.”

Meanwhile, FDOT says it wants to install more warning signs and reduce the speed limit to 35 mph along the stretch of road where Sophia Nelson was hit.