Florida House Candidates to Face Off in Orlando 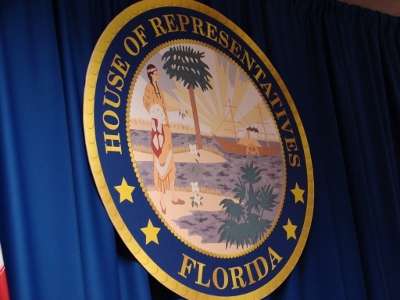 Democratic candidates for Florida’s House of Representatives will debate jobs and education Tuesday night in Orlando. The event, sponsored by The Young Democrats of Orange County, will bring together four out of the five candidates for state house districts 47 and 48. Those areas cover Orlando and part of Winter Park. Attorneys Henry Lim and Clint Curtis will face off to unseat republican Mike Miller and union organizer Alex Barrio will debate Amy Mercado for democrat Victor Torres Jr.’s seat.